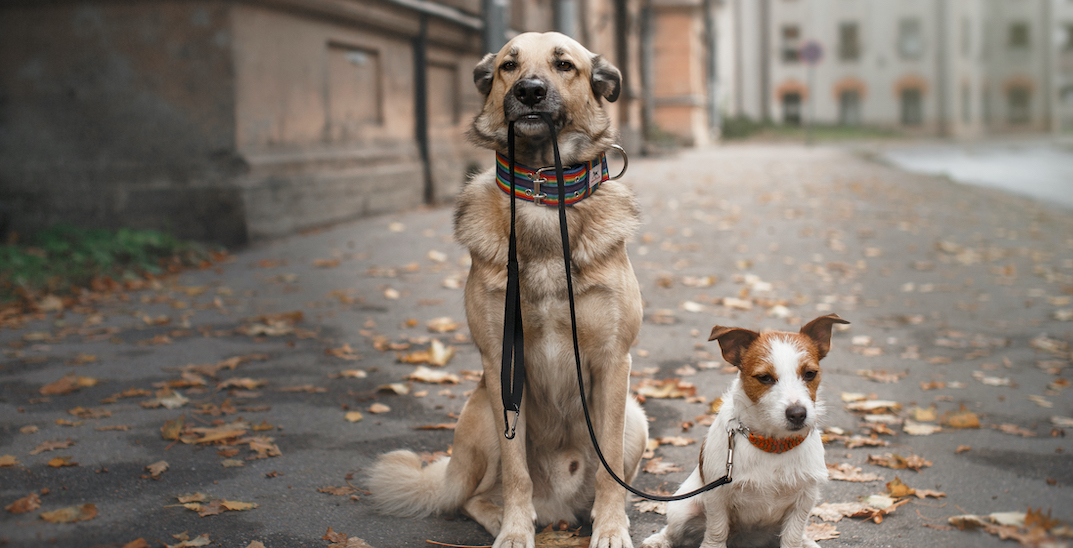 Police fined a Sherbrooke couple after a woman tied her husband to a dog leash during a post-8 pm nighttime walk.

At 9 pm this past Saturday, an hour past curfew, a Sherbrooke police officer saw a woman with her husband on a leash — with no dog in sight — saying she was taking her pet for a walk.

During a phone call with Daily Hive, a Sherbrooke police spokesperson said the couple “was happy to receive” a curfew infraction after not collaborating with local authorities.

The couple were each fined $1,546 for failing to respect curfew regulations on the same night the province-wide law went into effect.

According to police, the 24-year-old woman claimed she was abiding by the law, citing it was legal to walk pets after 8 pm.

Except her “pet” is actually her 40-year-old husband.

Quebec’s curfew protocols allow pet owners to walk their animals within a one-kilometre radius from their home after 8 pm. Sherbrooke police tried to explain the new law to the couple, who reacted by saying they understood the law and fines would not stop them from breaking more curfews in the future.

Over the weekend, more than 200 tickets were issued to non-curfew compliers by police across the province.

According to the SPVM (Service de police de la Ville de Montréal), 84 infractions were issued in Montreal alone, 17 of which were handed out on Saturday night at Mont-Royal Metro during a post-8 pm protest.