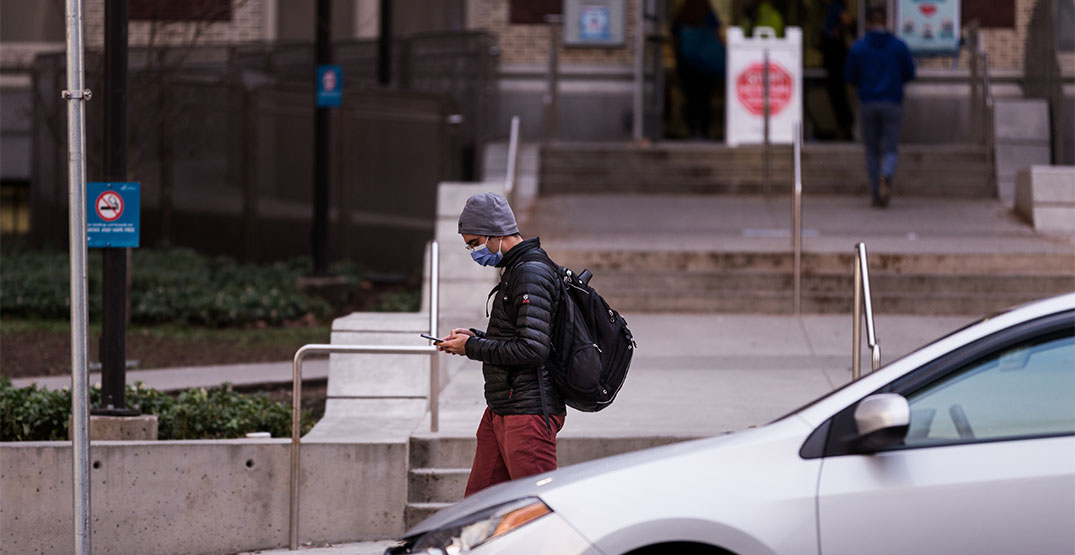 Dr. Bonnie Henry explained the difference between the virus’ incubation period (up to 14 days) and the time it takes for infected individuals to no longer be contagious at her news conference Monday. If a patient is feeling better, they’re cleared to return to regular activities 10 days after their symptoms began.

“There’s two things for isolation. One, people are no longer infectious to others about 10 days after their symptoms start. So it depends on when the person was tested, or when their test comes back positive,” she said.

“If their symptoms were mild and they have resolved, we are no longer infectious after 10 days. So that is what we use to clear people to be able to go back to school or work.”

The incubation period and illness combined may mean an individual has to isolate for longer than 14 days.

For example, if someone in self-isolation develops symptoms on day 10 and receives a positive test result on day 13, they could be cleared to return to work by day 20 — which is only a week after they received their diagnosis, but 10 days after their symptoms started.

“People who are immunocompromised, who have more severe illness, or who end up in hospital may shed infective virus for longer periods of time,” she said. “But the general idea holds for most people in the community that 10 days from the onset of your symptoms you’re no longer infectious to others.”

Henry’s clarifying comments were in answer to a reporter’s question in Monday’s news conference about a student who apparently had been told they could return to class a week after their positive COVID-19 test result.