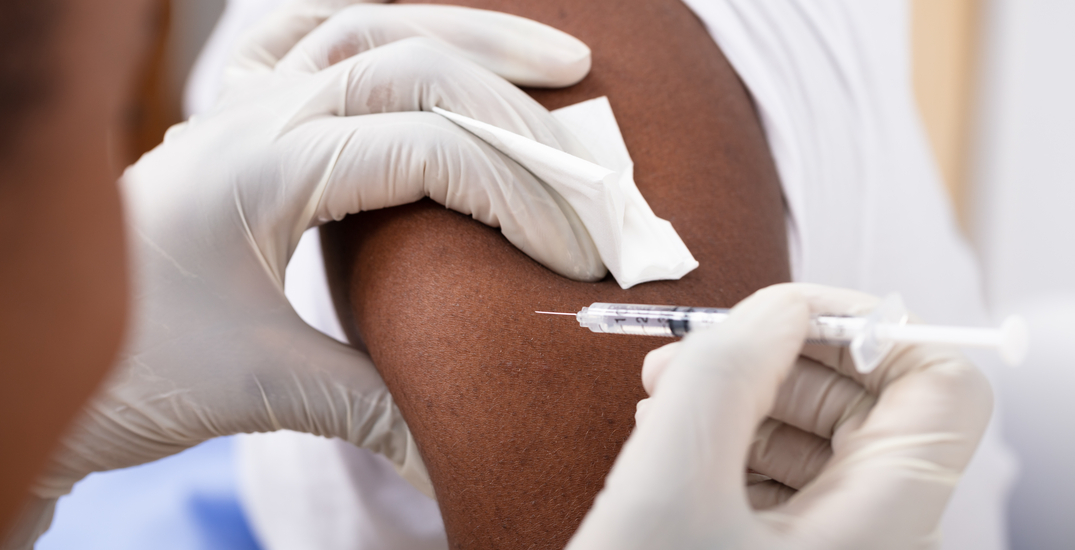 BC’s Provincial Health Officer Dr. Bonnie Henry laid out a rough timeline on Thursday of when she expects a COVID-19 vaccine will be widely available in the province.

“We are continuing to make progress on our BC COVID-19 vaccine strategy, and we’ve established our coordination committee leading the management, and very soon, we hope [for] the delivery of the vaccines across our province,” said Henry during a press conference. “We know a vaccine will be available in the coming weeks.”

Henry said the initial roll-out will prioritize protecting those who are vulnerable — such as the elderly and immunocompromised individuals, as well as workers in the healthcare system.

“We know that we will have a limited amount at first, so we won’t be able to broadly achieve herd immunity right off the bat, but that will come,” she explained, adding that once more of the vaccine is made available, it will be widely distributed to everyone in the province.

As for when the first doses of the vaccine will arrive, Henry said officials are planning for January.

The vaccines manufactured by Pfizer and Moderna will be available first, she said.

“[These two] are likely to be the only ones we’ll have early on in 2021, with about six million doses across the country that we expect to come through the first three months of the year.”

And while she knows “that’s not enough for everybody,” Henry said she also recognizes that “there are at least two other products that are in the process of submitting data to Health Canada.”

It’s her hope that these products will be available in BC “sometime around the second quarter of 2021,” and it’s her expectation that the amount of vaccines available will be increased by the time April rolls around.

At that point, “we can start offering it to more people across BC.”

Still, Henry said the whole process “will take some time and we need to sequence it as we go.”

However, “what we’re planning for is to hope to have everyone done by September of next year.”

Ultimately, Henry believes that by December of next year, “anyone who wants the vaccine in Canada should have it and should be immunized.”