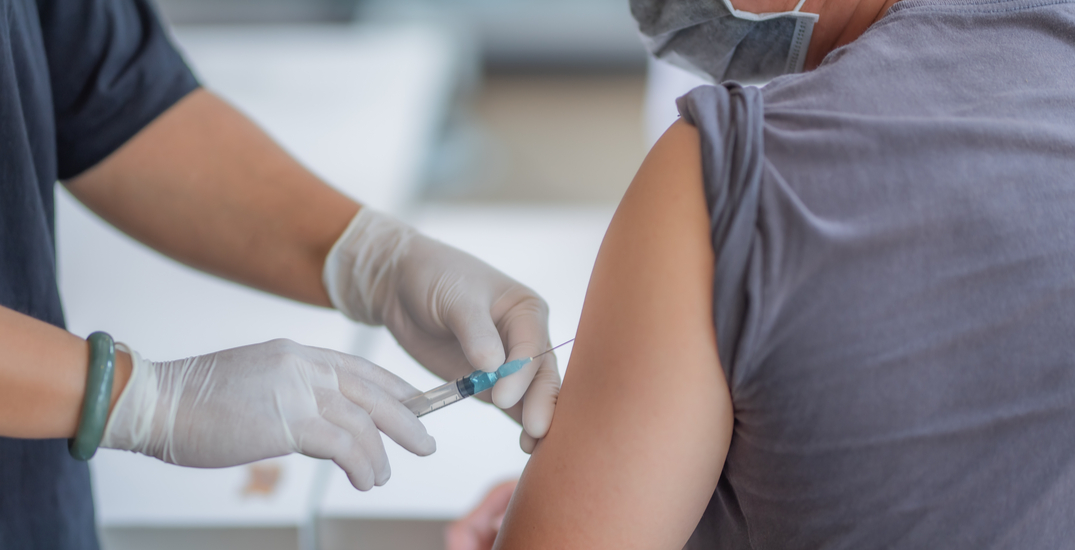 Nearly 15,000 COVID-19 vaccination appointments were booked as of Monday evening. However, less than 2.5% of those were in Vancouver Coastal Health (VCH).

British Columbia’s Minister of Health Adrian Dix announced that as of Monday night, 14,949 vaccinations had been booked across the province.

Dix says that “significant progress” was made on bookings and adds that “VCH had some problems early in the day,” although it wasn’t specified what exactly caused the shortage in bookings.

He noted that health officials were working with the health authority and will continue to work to “get their bookings back on track.”

Across the province we made significant progress on bookings.
VCH had some problems early in the day and we have been working with them throughout the day and will continue tomorrow to get their bookings back on track.

COVID-19 vaccination call centres were flooded on Monday. By 10 am, approximately 1.7 million calls had been received.

“Obviously, we’re getting some calls beyond that group of people,” he said. “Obviously, some people are calling multiple times as well.”

“I very much appreciate the enthusiasm of everybody calling in, but I would ask that people allow those who are eligible this week to book appointments to have priority,” Dix stressed.

Daily Hive has reached out to Vancouver Coastal Health for further comment.