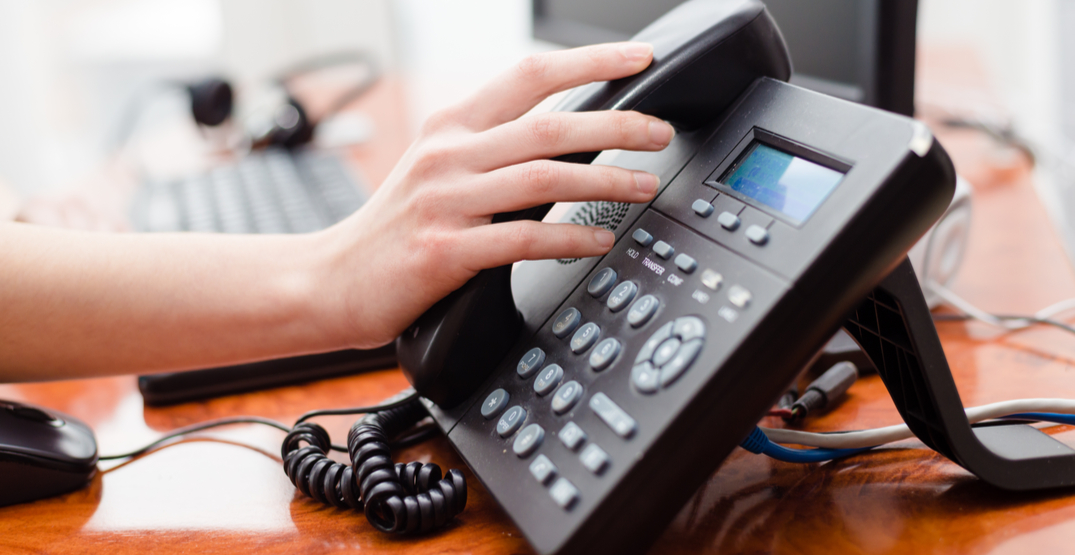 Health Minister Adrian Dix said that as of 9:40 am, about 1.7 million calls had been received.

“Obviously, we’re getting some calls beyond that group of people,” he said. “Obviously, some people are calling multiple times as well.”

“I very much appreciate the enthusiasm of everybody calling in but I would ask that people allow those who are eligible this week to book appointments to have priority,” Dix stressed.

Dix added that call centres are currently booking thousands of appointments, noting that exact numbers would be available during BC’s COVID-19 update scheduled for Monday at 3 pm.

Describing the 1.7 million inquiries as a “massive number of phone calls,” he says that if they were to continue, “no phone system would respond to that.”

Clinic locations across BC have been announced, with vaccinations starting as early as March 15, and people can book their appointment through their local health authority call centre according to a staggered schedule:

The province said that people should only call in when they are eligible, although “anyone who misses their age-based dates can still call, book and be vaccinated any time after they become eligible.” Each health authority has a unique call centre number.

A senior can also have a family member, friend, or support person call for them.