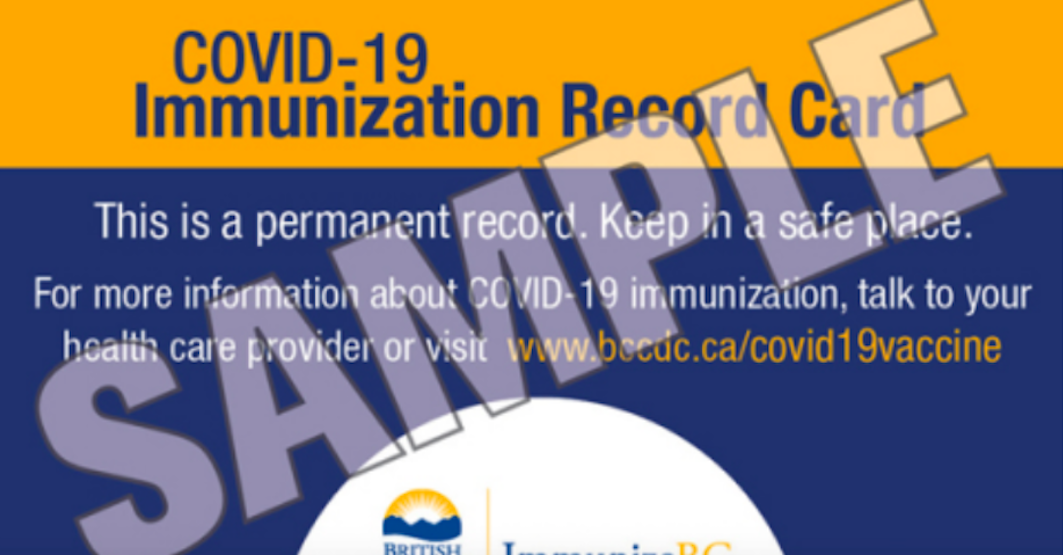 The head of BC’s COVID-19 vaccination efforts provided details today on how the province will keep a record of immunizations.

They will be provided with this record at the time of their immunization and can also sign up for the “Provincial Health Gateway,” which will allow them to access their personal digital “immunization card,” which can then be viewed or printed. 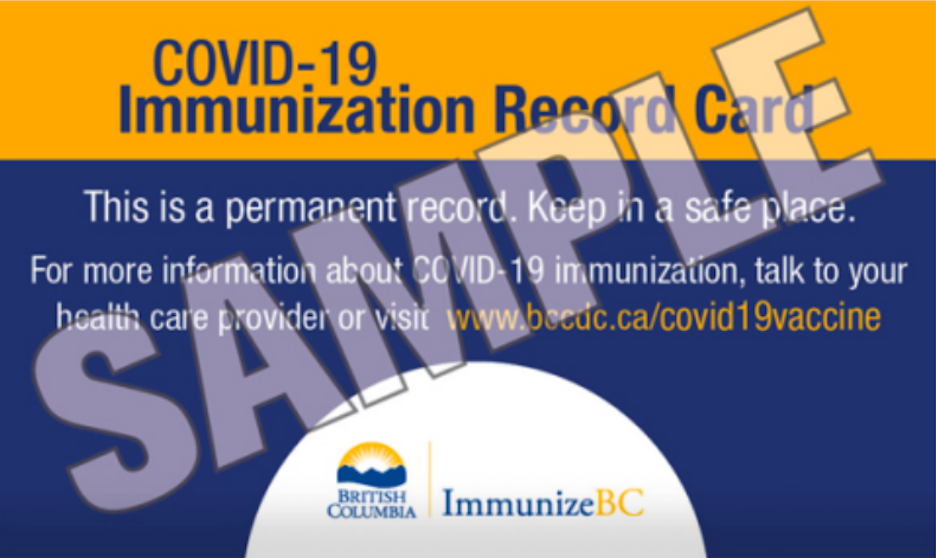 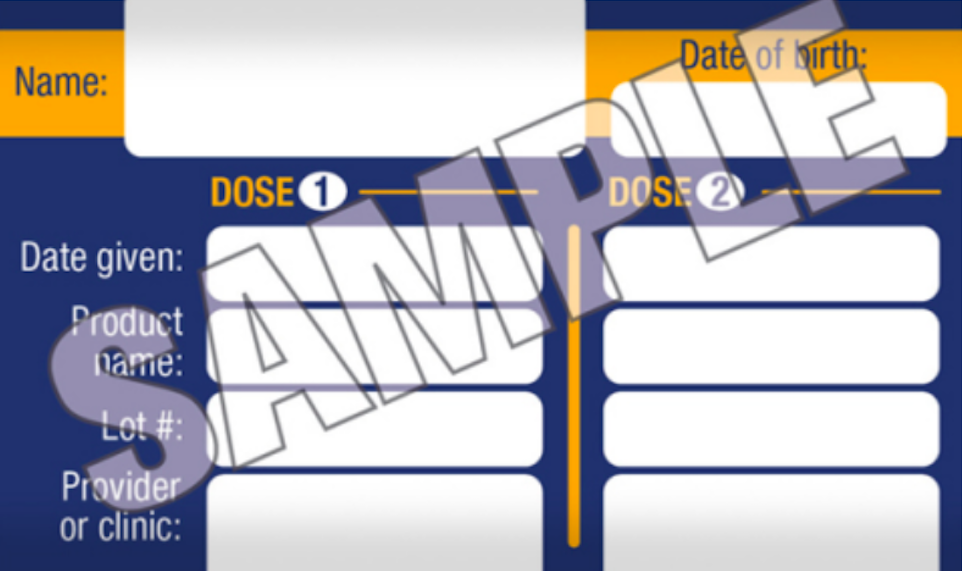 All individuals who receive the vaccination will be informed that their record will be stored in the Provincial Immunization registry, which is accessible by public health, their physician and themselves.

BC’s COVID-19 vaccination rollout plan will see approximately 7.4 million doses of vaccine administered to every British Columbian who is eligible to receive it between April and the end of September.

The province said its four-phased COVID-19 Immunization Plan got underway this past December, by first immunizing those who are most vulnerable to severe illness and death, including long-term care residents and the healthcare workers who care for them, remote and at-risk Indigenous communities, and seniors.

Already, Phase 1 – which is slated to continue until next month – has seen over 103,000 people in BC receive their first dose of vaccine.

Phase 2, starting in late February, expands immunizations to additional vulnerable populations, Indigenous communities and elders, healthcare staff, and all seniors over the age of 80.

Phase 3, starting in April, will expand to include people between the ages of 79 to 75, and will work backwards in five-year increments to include those age 60 and over. During this phase, people with certain underlying health conditions will also be included.

As additional vaccines become available, people who are frontline essential workers or work in specific workplaces or industries may also be able to start receiving vaccines later in this phase.

Phase 4 is anticipated to begin in July 2021 for the rest of the eligible population, starting with people aged 59 to 55 and working backwards in five-year age increments until everyone over the age of 18 who wants a COVID-19 vaccine receives it.