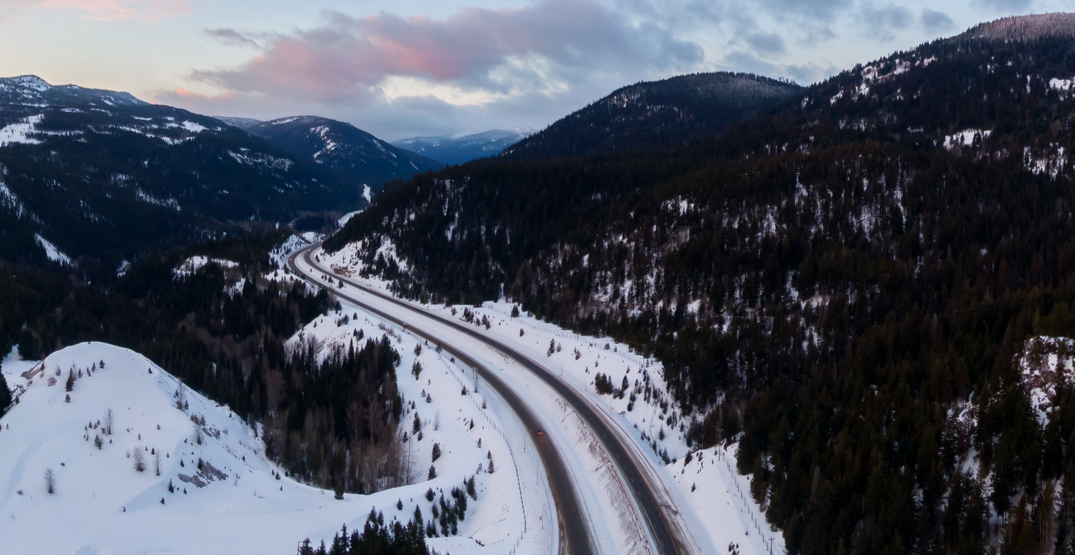 With the launch of BC’s four-phased COVID-19 vaccination plan, Provincial Health Officer Dr. Bonnie Henry was asked on Friday what this could mean for those looking ahead to Family Day travel plans next month.

Her answer was blunt.

“Do not make plans for Family Day,” she said during a press conference. “We won’t be at a place where we can travel.”

Henry said at this point, even with the vaccine program in place, people still need to think about remaining in their own communities.

In addition, “we know there are a number of celebratory events coming up like Chinese New Year, and we need those to remain low-key virtual events.”

Earlier this month, BC announced it was extending a province-wide ban on gatherings and events, effective until midnight on February 5.

The orders, which include a ban on indoor and outdoor private gatherings, community events, travel, and variants of adult sports, first came into effect last November.

Family Day in BC this year is Monday, February 15.

“British Columbians shouldn’t be making plans right now and should focus on staying safe,” he said, adding that provincial travel policies “will continue to be guided by the science.”

Last week, Horgan said he was mulling the possibility of an inter-provincial travel ban, but this week, it was revealed that no such ban would be implemented.

“We could be bringing in new measures that significantly impede your ability to return to Canada at any given moment, without warning,” Trudeau said during a press conference.

The prime minister said he and the country’s premiers had discussed a “number of different options” that could be imposed to further limit travel and keep Canadians safe.

“People need to hunker down, stay home, [and] make sure we kill this second wave of the virus so that we can get through to the spring,” Trudeau said. “The bottom line is this: it’s not the time to travel. Either internationally or across the country.”