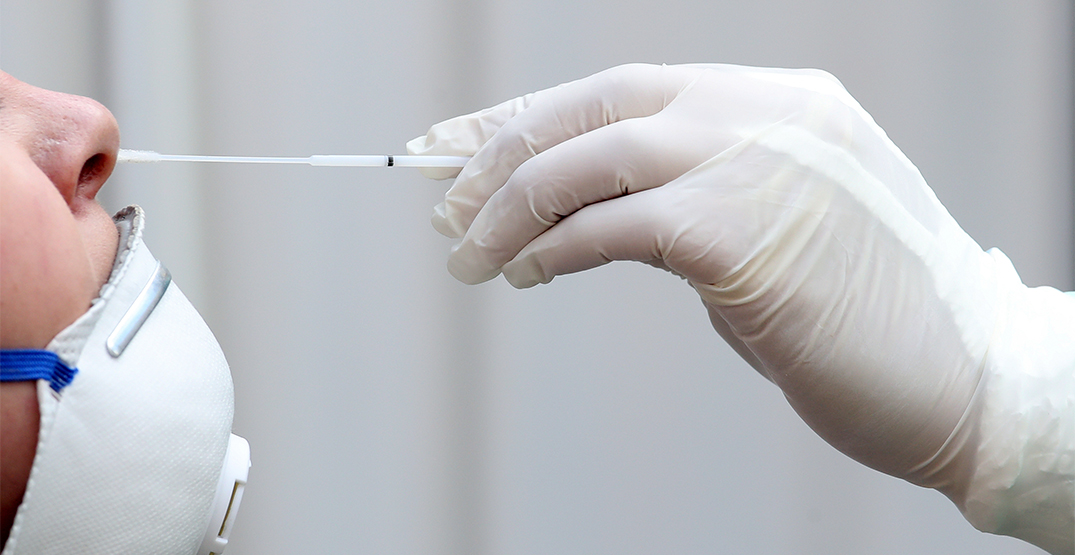 BC health officials say the British variant of COVID-19 that’s pushed nations around the world to block flights from the UK has not yet been detected in BC or in any Canadian province.

Provincial Health Officer Dr. Bonnie Henry explained that scientists have detected 17 mutations in the virus in certain patients in the UK.

It’s normal for viruses to mutate, especially RNA viruses such as COVID-19, she explained.

“This is an RNA virus. Which means it only has a single strand of genetic material. We have double stranded, which gives us a spellchecker,” Henry said. “It doesn’t have a spellchecker, so we know mutations are more common in that type of virus.”

Thus far, the COVID-19 virus has appeared to acquire genetic mutations fairly slowly compared to other RNA viruses such as influenza.

This collection of 17 mutations first observed in virus samples in Britain was surprising, however, because they emerged all at once, Henry said.

However, the changes do not appear to make the infection more severe. Scientists also believe existing vaccines will still be effective against it and current tests will still detect it, Henry said.

“One of the mutations may randomly confer an advantage to that virus meaning it will take over and spread more rapidly or it will be the one to infect more people,” she said.

Knowing that a faster-spreading variant is out there makes Henry want to vaccinate as many people as quickly as possible.

“It’s worrisome to me that it seems to be spreading more quickly. If it gets introduced here in BC … it will cause more illness will therefore lead to some people ending up un hospital.”

She added the variant’s presence makes it even more important to listen to public health recommendations.

“We need to be much more careful and more fastidious to protect each other and stop those chains of transmission,” she said.

Canada moved to block incoming flights from the UK over the weekend, following the lead of several countries in Europe.