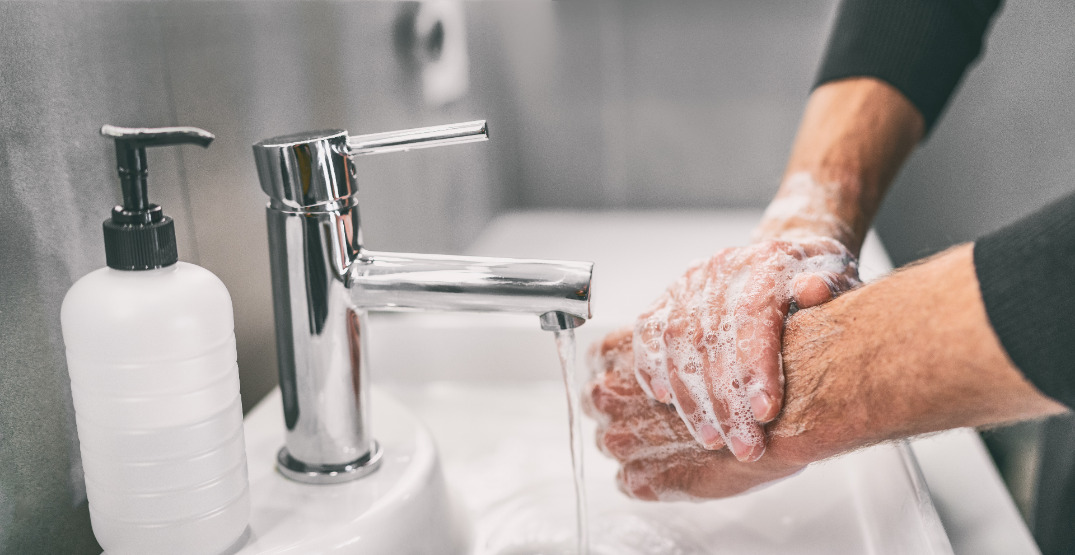 Whenever it feels like society might finally be putting COVID-19 in the rearview, reports of new variants or outbreaks pop up. Case in point, the “mother of all variants.”

That phrase is a quote from Vaccine Scientist and Author Dr. Peter Hotez.

Hotez was speaking to ABC News when he mentioned the BA 2.12 variant, suggesting the transmission rate is approaching measles levels.

“Have respect for it because it can come and get you,” he said.

In terms of where this variant comes from, experts suggest it’s a descendent of the subvariant of Omicron, BA.2. Thankfully, it doesn’t seem like the variant is causing more serious illness yet, but it does seem to be a lot more infectious.

After a spike in cases across Canada near the beginning of the year, transmission saw a huge drop off over the last few months. There are a number of things this drop-off could be attributed to, including changes to the way COVID-19 reporting takes place.

Despite the drop in cases, some experts have suggested that we’re actually still in an ongoing sixth wave of the virus.

The following chart shows the number of tests that were performed across the country as of May 18. 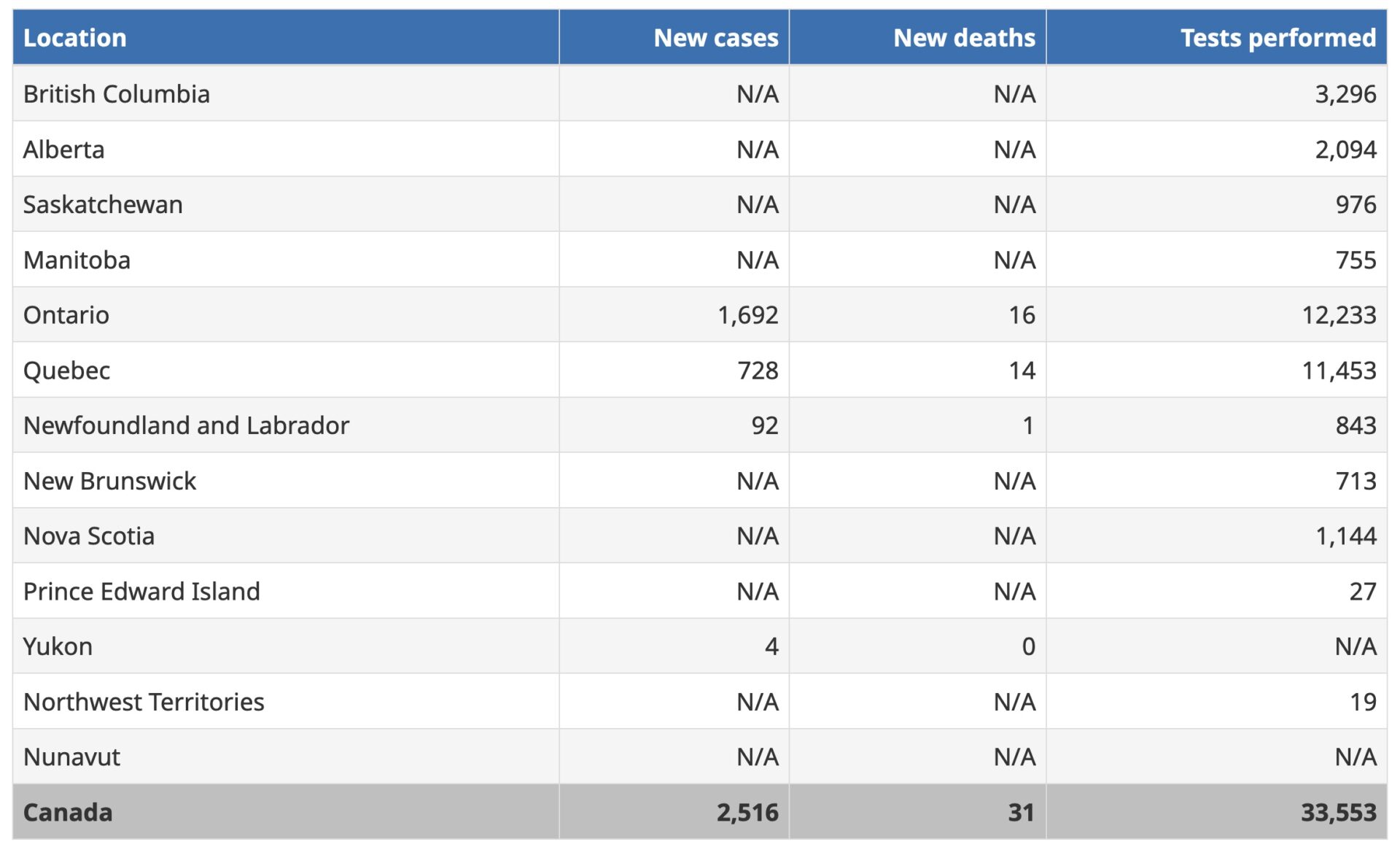 Just over 33,000 COVID-19 tests were performed resulting in approximately 2,500 cases, with some provinces not reporting full results due to various methodological reasons. This means that we don’t really have the full picture of COVID-19 on a national level.

On May 18, there were over 170,000 new COVID-19 cases in the USA. According to second-hand data, in Canada, there were 6,041 cases on May 18. Based on the populations of each country, the Canadian cases represented a greater percentage of the total population.

While Hotez is reporting from an American standpoint, he touches on something that is likely happening in Canada as well. He told ABC News that people like him are doing tests at home and telling their physicians, but those reports aren’t being counted at the state or federal level, meaning that the total numbers are likely higher.

2/3 I experienced breakthrough Covid likely BA.2.12 I was able to isolate at home with only mild-moderate illness and likely greatly reduced likelihood of long Covid. Also likely Paxlovid helped. Having said all that..

The good news is that there’s no indication that this variant is more serious when it comes to how sick it makes people. The other silver lining is that Canada as a country has a much greater level of vaccination when compared to the USA.

Canada’s top health official, Dr. Theresa Tam, took to Twitter earlier this week to outline some of her concerns.

1/3 #COVID19 key concerns 🇨🇦 : while #SARSCoV2 is still circulating across the country/worldwide, flu activity, esp. influenza type A virus, is increasing in Canada and has now reached seasonal thresholds, later than usual for the annual season.https://t.co/5nuGE9BBEq

Many provinces seem set on continuing to treat COVID-19 as endemic versus pandemic, but as we’ve seen over the last two years, anything can change.