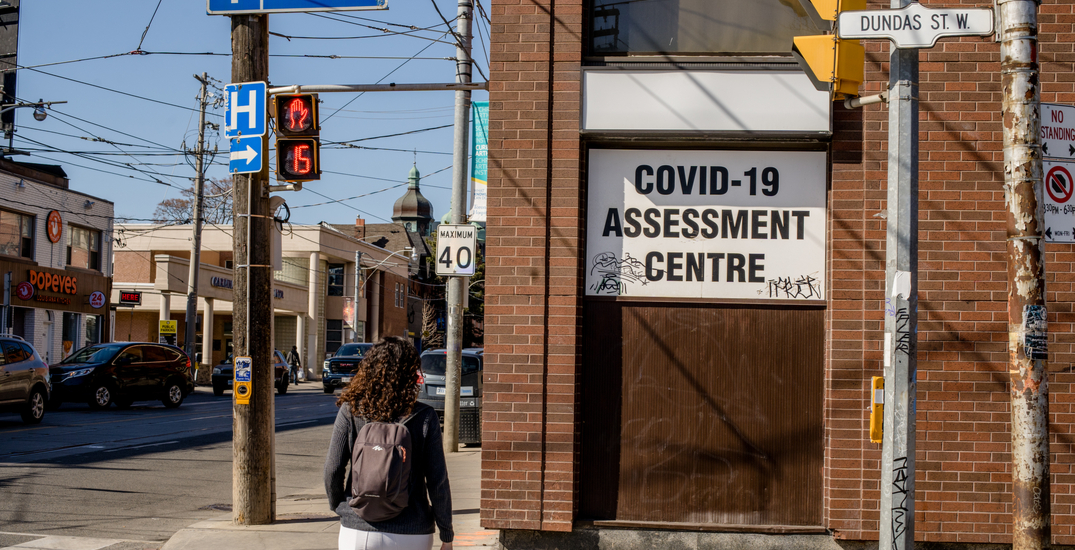 A new study by Angus Reid and the University of Toronto is showing just how many people have been infected with the Omicron variant in Canada.

The study showed that three times more people were infected with Omicron than during the previous four waves. The Omicron wave that hit Canada from late 2021 to early 2022 infected more than nine million Canadians, according to the study.

The joint study findings were published in a letter to the editor of The New England Journals of Medicine. A study of this nature was necessary as provinces cut back on providing publicly funded PCR testing as the wave began, leaving citizens to rely on rapid tests and guessing based on symptoms.

“This study quantifies SARS-CoV-2 incidence during the initial Omicron wave among Canadian adults, and the contribution of prior infection and vaccination to age-specific active immunity,” Dr. Prabhat Jha, principal investigator of the Action to Beat Coronavirus (Ab-C) study and director of the Centre for Global Health Research at St. Michael’s Hospital of Unity Health Toronto, said in a press release.

Infection rates could be even higher if infections among children are taken into consideration. Particularly as children under the age of five are still unable to get vaccinated and hospitals reported increases in pediatric COVID-19 admissions during the Omicron wave.

“If we take into account the fact that pediatric surveys have estimated that the proportion of infections among children was as high or higher than it was among adults and that new subvariants of Omicron continue to infect Canadians in the ongoing sixth wave, there are now millions more infections to add to the Ab-C study’s total,” Catherine Hankins, co-chair of the COVID-19 Immunity Task Force, said in a press release.

The study was funded by the Government of Canada through its COVID-19 Immunity Task Force (CITF).