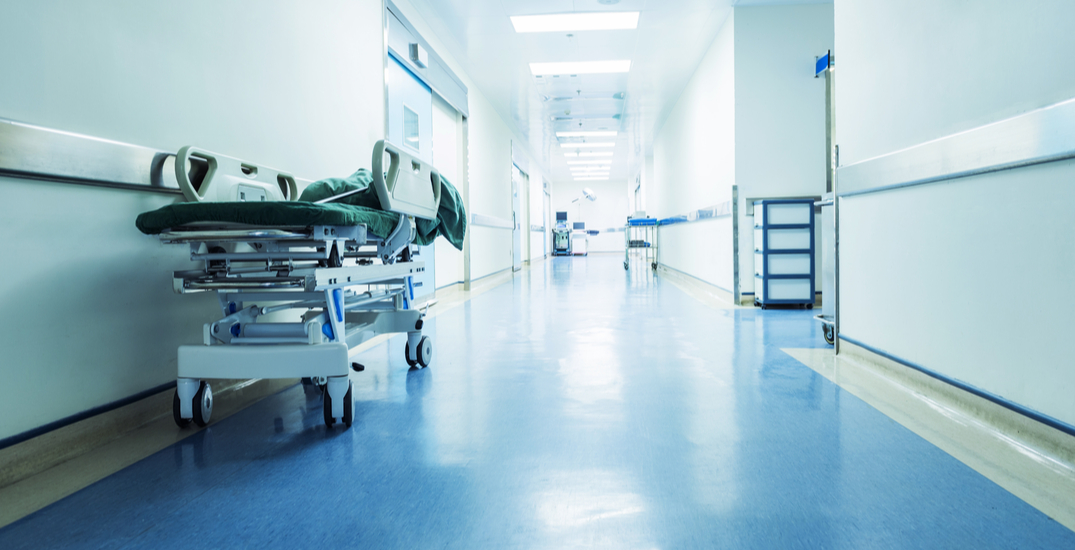 The youngest death in BC due to COVID-19 was a baby who died in January, Provincial Health Officer Dr. Bonnie Henry said on Monday.

Speaking during a press conference, Henry said the child’s family lived in the Interior Health region, and that the child had been receiving care at BC Children’s Hospital before their death.

Henry said she was sharing the information today because the coroner’s investigation only just finished last week.

The investigation “determined that COVID-19 was indeed a factor in this infant’s death,” she said.

“This is the youngest death we have had from COVID-19 in our province,” said Henry, adding that no further information will be released, citing family privacy.

The news comes after Henry said last week that a child under two-years-old who had pre-existing health conditions died from complications brought on by contracting the virus.

In that case, the child resided in the Fraser Health Authority, and “was receiving specialized care at BC Children’s Hospital,” said Henry. “Our condolences are with the family, friends, caregivers and communities of this child and with all the people who have passed away due to COVID-19.”

The update comes the same day Henry announced there have been 2,491 new test-positive COVID-19 cases since Friday, bringing the total number of recorded cases in the province to 126,249.

There were 881 cases reported from Friday to Saturday, 847 from Saturday to Sunday, and 763 from Sunday to Monday, she said.

There are 8,199 active cases currently in the province, with 484 individuals currently hospitalized with COVID-19, 158 of whom are in intensive care. The remaining people with COVID-19 are recovering at home in self-isolation.

A total of 116,241 people who tested positive have now recovered.