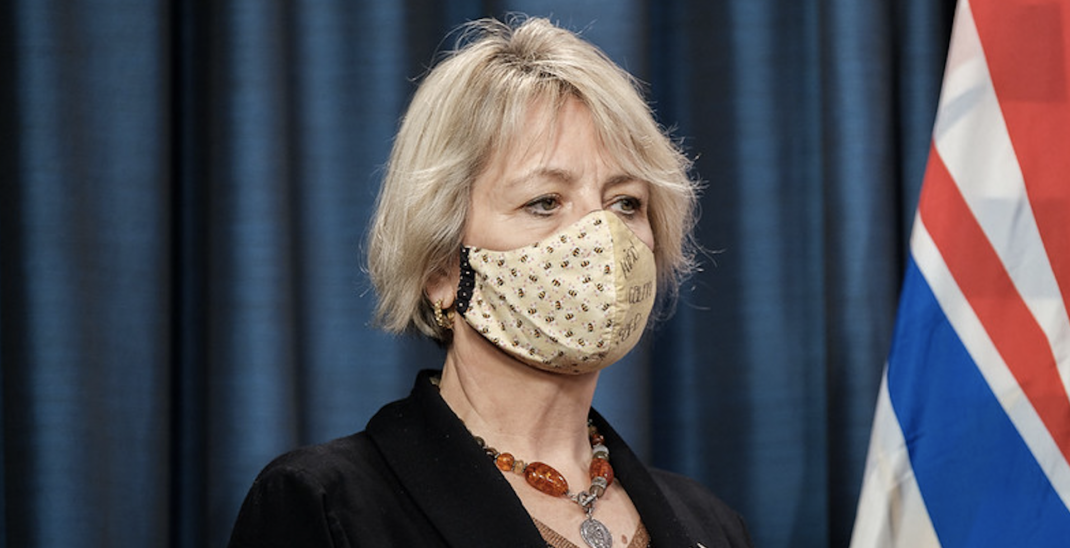 British Columbia health officials have announced a new single-day case count record, with 941 new cases on Tuesday, bringing the total number of recorded cases in the province to 28,348.

This surpasses the previous one-day record of 762 new cases, which was logged on November 18.

There are currently 7,732 active COVID cases in BC, with 284 people in hospital, and 61 of these people in ICU. The remaining people are recovering at home in self-isolation.

Currently, 10,283 people are under active public health monitoring as a result of identified exposure to known cases, and another 10 deaths have been recorded as well, for a provincial death toll of 358.

A total of 19,605 people who tested positive have now recovered.