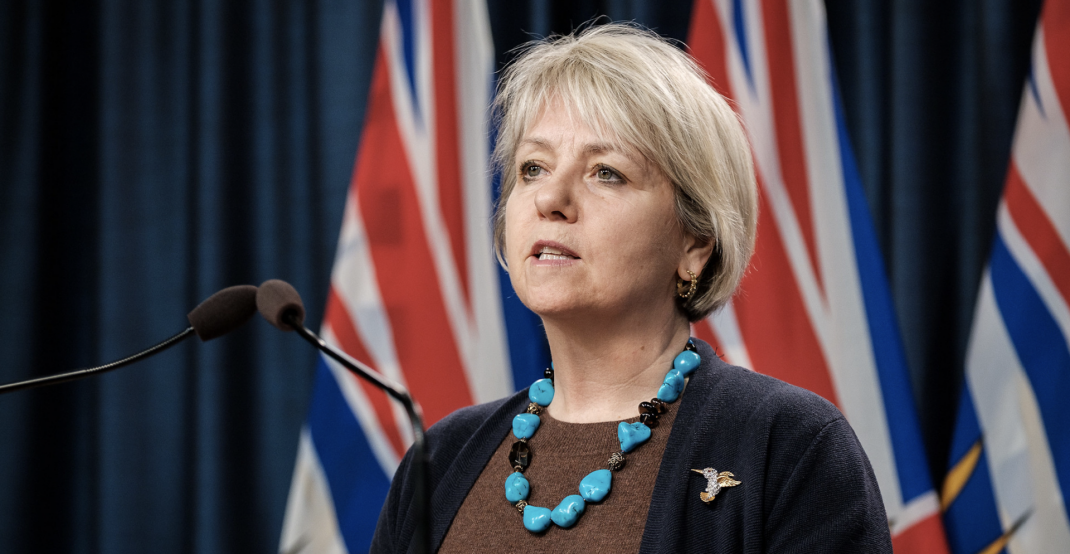 During a press conference on Tuesday, Provincial Health Officer Dr. Bonnie Henry said due to some challenges with the provincial data reporting system over the past seven days, an additional 254 cases have been added to the overall total.

There were also two more deaths, bringing the provincial death toll to 1,365.

There are currently 4,679 active cases of COVID-19 in the province, and 8,445 people are under active public health monitoring as a result of identified exposure to known cases.

Currently, 243 individuals are hospitalized with COVID-19, 63 of whom are in intensive care. The remaining people with COVID-19 are recovering at home in self-isolation.

Henry said that 75,255 individuals who tested positive have now recovered, and 283,182 doses of the vaccine have been delivered, 86,537 of which are second doses.