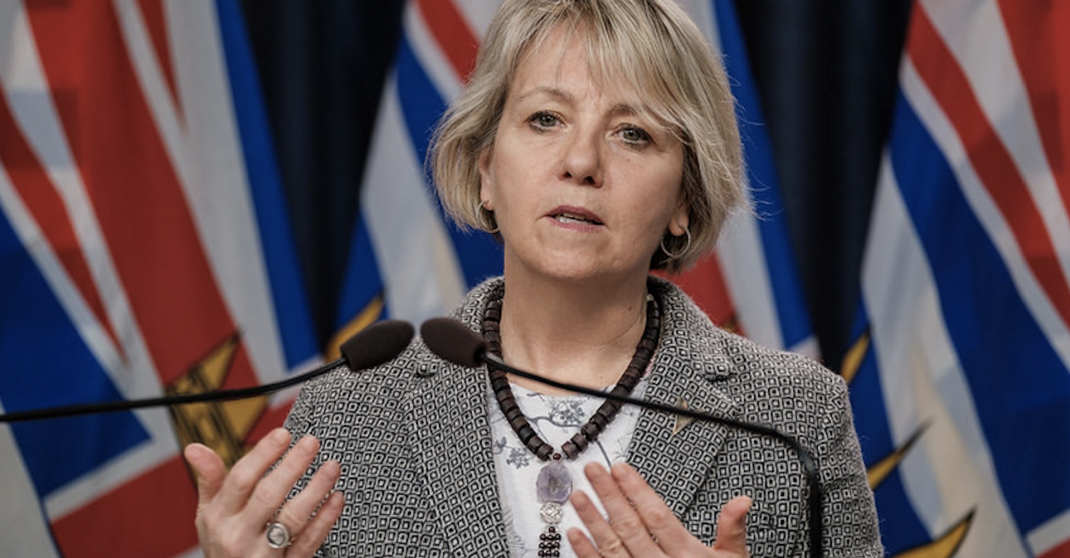 BC health officials were on the defensive Friday after leaked internal reports from the BC Centre for Disease Control (BCCDC) showed that only a fraction of available data regarding COVID-19 in the province was being shared with the public.

The leak, first reported by the Vancouver Sun, revealed information that isn’t found in the reports that are released to the public by the BCCDC every week.

Asked directly if health officials would commit to releasing these detailed reports weekly, now that people are aware of their existence, Henry said the “vast majority of what’s in those is released in various forms on a weekly basis.”

So why not just share the reports publicly on the level of detail the internal reports showed?

According to Henry, “there’s a process that [the data] goes through before it’s meaningful. There’s context that’s added, and you have to hear the conversations before you know what they actually mean.”

Henry and Gustafson were also asked directly if this type of approach could further erode public trust in government and health officials when it comes to the handling of the pandemic, but did not answer directly.

“We are happy to release [the data],” said Gustafson. “On the other hand, data quality and ensuring the validity of what we’re putting out that’s required with validation. Our purpose is to not limit information, but to provide it to the highest quality we can.”

And while she acknowledged that BC doesn’t have the “exact same” data processes as other provinces, Gustafson encouraged everyone to “go deeper” into the BCCDC website. “There’s… a lot of local information including cases per neighbourhood or local health area,” she added.

Asked specifically what this means, particularly given the public demand for more information, she said officials are “working on the combination of neighbourhood-level cases and immunization rates – that’s our goal in the coming weeks.”

She also took issue with the idea that the data had been “leaked,” adding that “we always assumed that it might become public.” Rather, she continued, the data was not “at the standard” health officials like to see before making data publicly accessible.

Asked if health officials would commit to the level of detail shown in the internal reports to future BC updates, Gustafson simply responded, “Yes.”

Since the early days of the pandemic, health officials have cited issues around stigmatization and privacy, as key reasons for not sharing more localized data. During Friday’s press conference however, Gustafson and Henry were asked about the fact that many communities, neighbourhoods, and groups are calling for this data to be made available to better help people make informed decisions.

“There’s a couple of things around that,” answered Henry. “One, is that we don’t collect certain data that people want, and we would love it too.”

That said, “we have seen repeatedly that there are people who are stigmatized, who have COVID,” she continued. “So it is about finding that balance, and doing the best with the data that we have.”

Henry also responded to the idea that many people feel left in the dark regarding COVID-19 data in BC, and that some people perceive the province’s approach to information sharing thus far to be somewhat condescending.

“I think we try to provide as much light as we possibly can, within the boundaries pf protecting people’s privacy,” she said. “We have been very open from the very beginning where we presented as much as we could.”

The data officials share “is the data that we have,” Gustafson said.