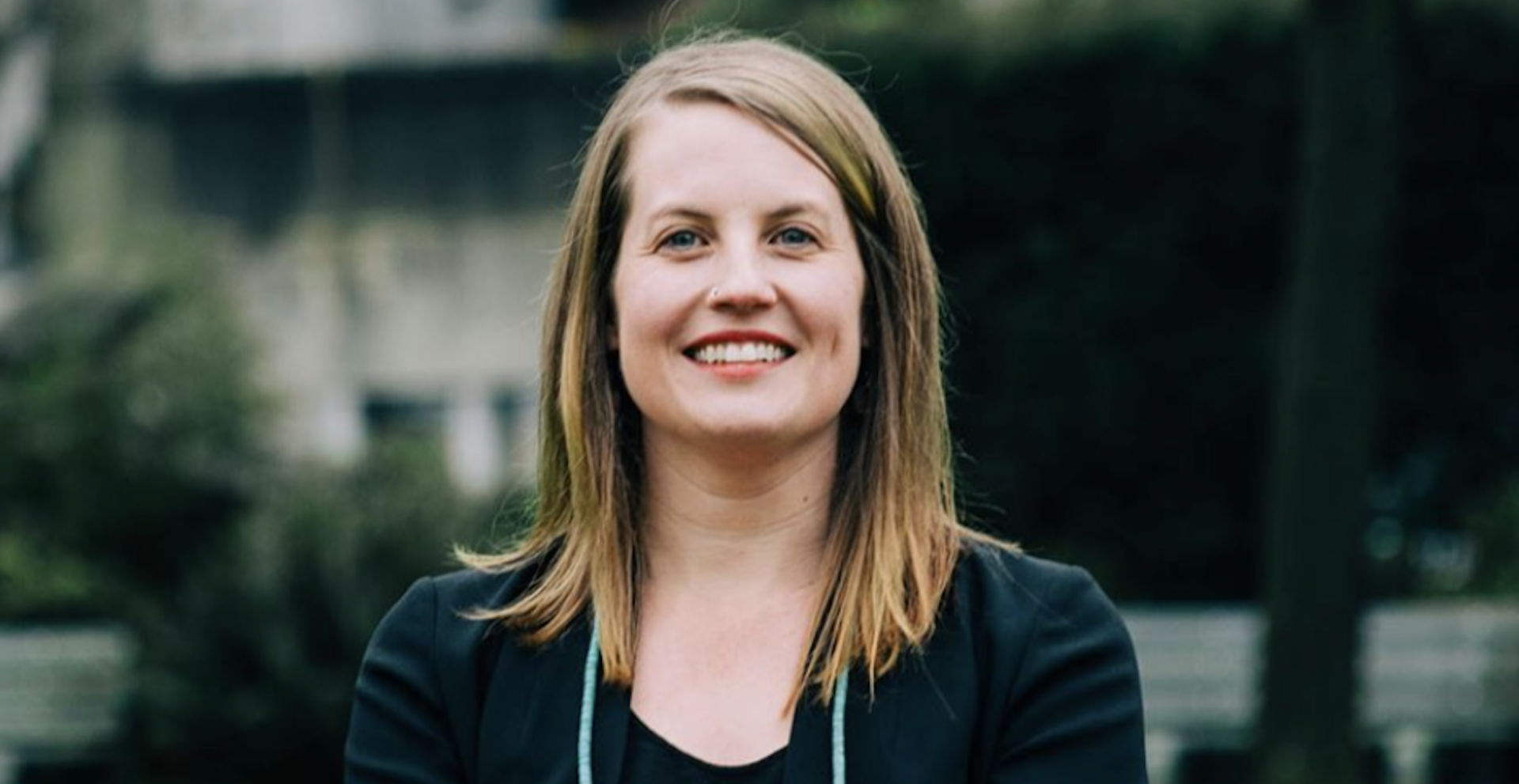 The decision on a motion to end street checks in Vancouver has been postponed by at least two weeks.

The proposal, which was put forward in late June by Mayor Kennedy Stewart, says that thousands of people and organizations are calling for an end to the practice.

A street check involves “stopping a person outside of an investigation, and often obtaining and recording their personal information.”

And while Stewart says that 89% of street checks have already been ended, earlier data from the Vancouver Police Department (VPD) shows a significant overrepresentation towards Indigenous and Black people.

When the motion was brought up during a city council meeting earlier this week, however, the council ran out of time, forcing the decision to be delayed until the next meeting.

City Councillor Christine Boyle was especially frustrated, arguing that there was a lot of wasted time during the meeting that could have been avoided.

“Because of the amount of time used up on Points of Order and Points of Privilege, we instead got nowhere,” Boyle tells Daily Hive.

Boyle says that there were several occasions, particularly towards the end of the meeting, where “councillors weren’t using their time very efficiently.”

“We knew all along that we had a hard stop time at 5:30, so it’s hard to imagine what happened was entirely accidental,” she explains. “But whether or not it was intentional stalling, the result was embarrassing, and it means that important work is delayed.”

Boyle notes that it’s “not the first time” that procedural tactics waste time at council meetings and says that the “unnecessary questions or grandstanding is increasingly frustrating.”