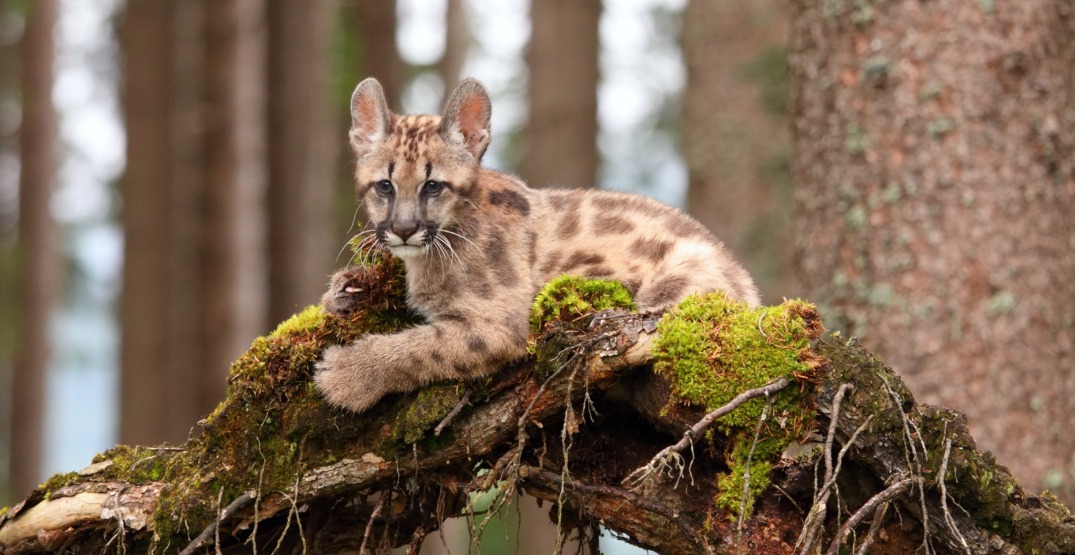 A cougar kitten that still has its spots. Iva/Shutterstock

Conservation officers are asking the public for help finding someone in BC who illegally shot and killed two cougar kittens in the Cowichan Valley.

What’s worse, whoever killed them removed their heads and their paws before they left the area, according to a post from the Conservation Officer Service.

“Conservation Officers believe the poaching incident took place within the last week,” says the post, which reminded people that poaching wildlife is a serious offence under the BC Wildlife Act.

It’s illegal to kill any cougar with spots or under one year old, as well as cougars in a family unit.

Despite that, the kittens were shot near Hill 60 Forest Service Road.

“Thankfully, this is not the type of offence we see frequently.”

If you have information related to this incident, consider calling the Report All Poachers and Polluters hotline at 1-877-952-7277.