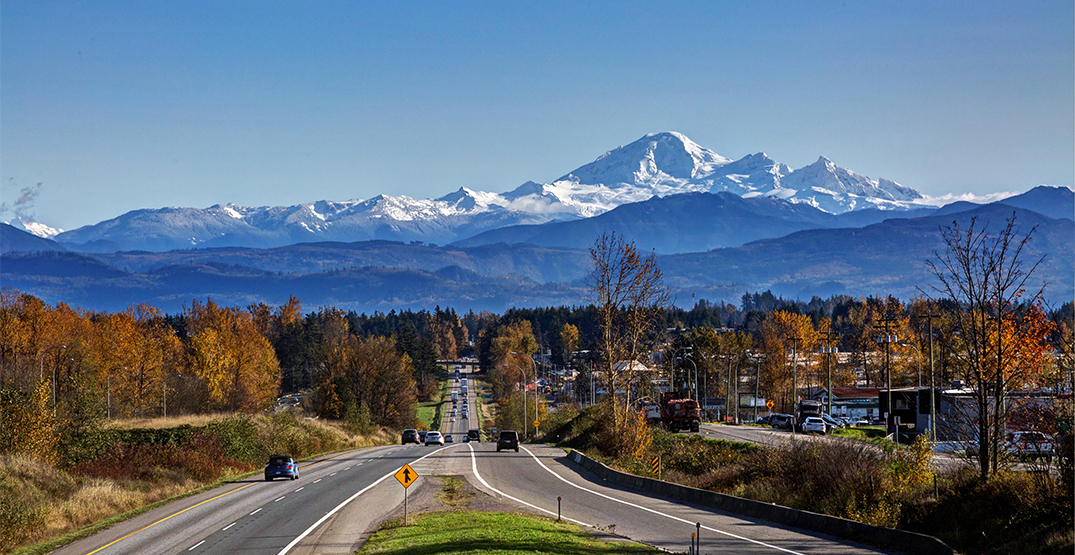 A federal correctional officer shot at an inmate in Abbotsford, BC Thursday afternoon when the prisoner temporarily escaped custody on his way to a medical appointment.

Abbotsford Police Department spokesperson Judy Bird said officers responded to calls of shots fired at Abbotsford Way and Marshall Road just before 3 pm and found it was one of the correctional officers who discharged their firearm.

The prison staff were escorting the inmate to a medical appointment, but he got loose. The officer fired during attempts to apprehend him.

Police brought in dog teams and a helicopter to search the area and found the escaped inmate shortly after.

Bird said nobody was injured in the incident, and the major crime detectives have taken over the case.