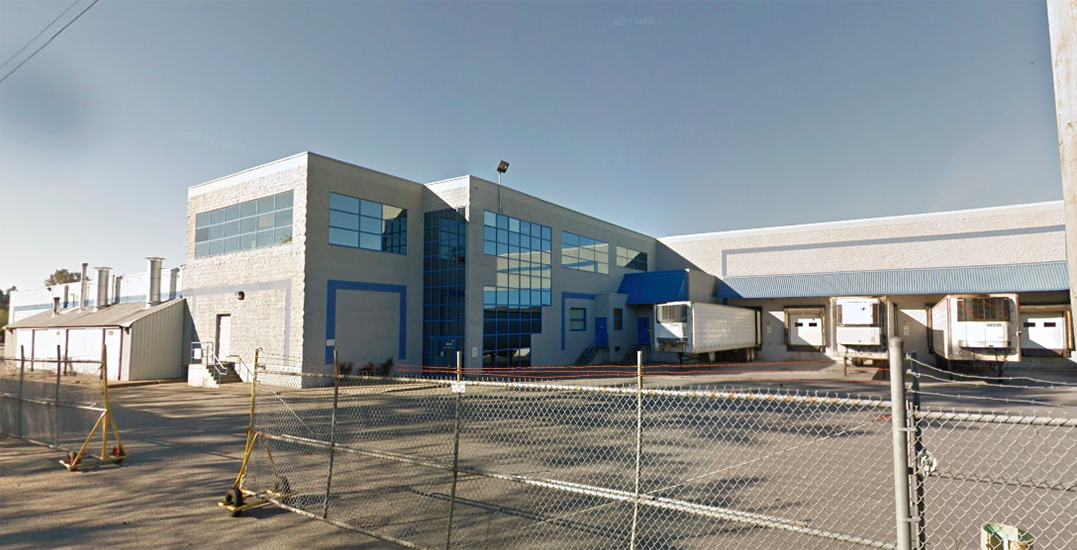 A number of COVID-19 outbreaks have been declared by Fraser Health Authority (FH) over the past weekend.

FH says that an outbreak has occurred at J&L Beef Ltd., a meat processing facility located on the 17000 blocks of 65A Avenue in Surrey.

The health authority says that it has found “evidence of COVID-19 transmission among staff,” and that to date 13 employees at the facility have tested positive for the virus.

“Health is screening employees at the facility, and case and contact management is ongoing,” says Fraser Health in an emailed statement. “Those identified as cases and close contacts have been instructed to self-isolate.”

Health authorities say that they became aware of the outbreak after a positive test result from an employee was received on October 8.

Coronavirus outbreaks were also declared at The Village and Rosemary Heights Seniors Village, both of which had individual staff members test positive.

Rapid response teams were on-site of each care home over the weekend and communication with residents and families is underway.

Fraser Health says that the two staff members are currently in self-isolation and that “enhanced control measures have been put in place at each site.”

The last case update from health officials in British Columbia took place on Friday afternoon, during which 155 new test-positive cases were announced.

There are currently 1,513 active cases of coronavirus in the province, with 3,713 people under active public health monitoring as a result of identified exposure to known cases.