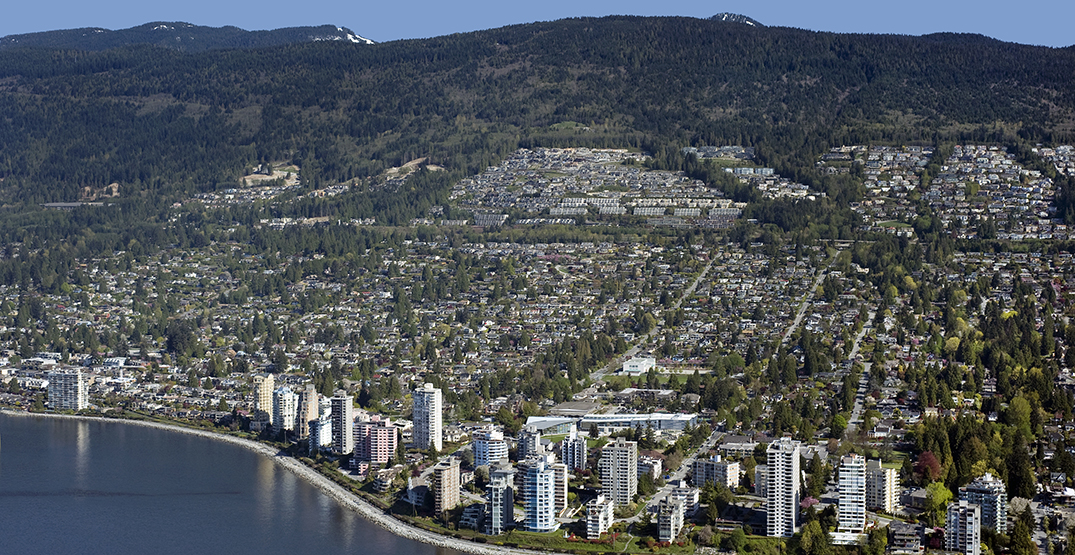 Vancouver Coastal Health has added a private school in West Vancouver to its list of coronavirus exposures in the region’s school system.

Someone attended Collingwood School’s Wentworth Campus while contagious on October 1, 2, 6, and 7, according to the health authority.

The campus teaches students in kindergarten through Grade 7, and is located at 2605 Wentworth Avenue.

Vancouver Coastal Health says contact tracers will be in touch with close contacts of the infected individual directly, and anyone who hasn’t been contacted can go to school as normal.

“We still see that the proportion of cases in school aged-children remains low – less than 10% – and that has been consistent in the three-to four weeks since schools have opened,” she said.