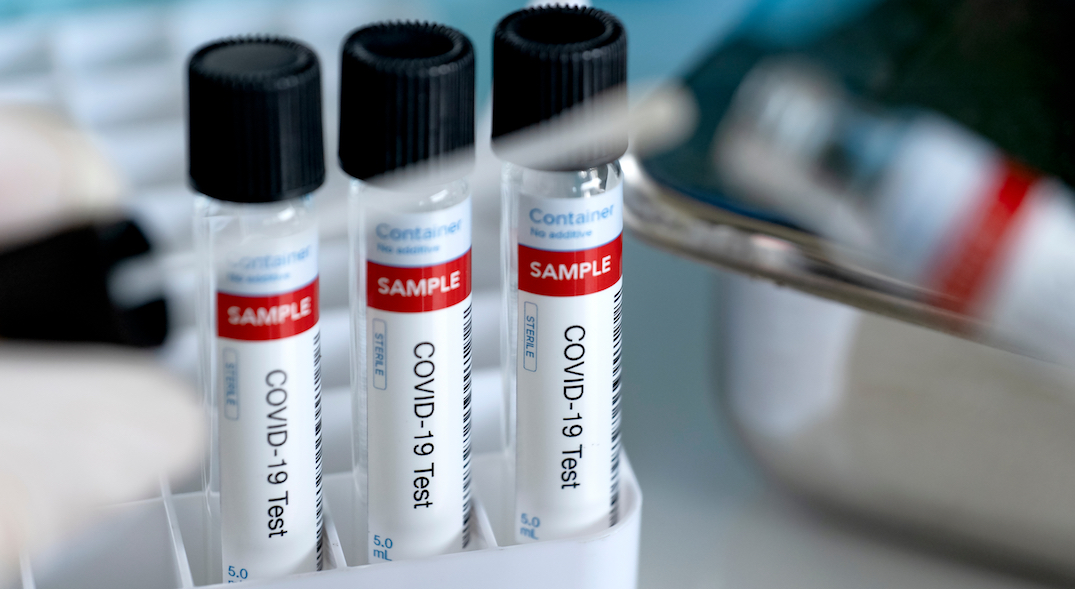 When it comes to flattening the COVID-19 curve, Canada has fared better and done it faster than a number of other countries, health officials said on Monday.

During a press conference, Canada’s chief public health officer, Dr. Theresa Tam, said Canada has flattened the curve faster than countries such as the UK, Italy, and the US.

Still, Tam noted the latest figures show that a total of 103,250 COVID-19 cases have been recorded across the country to date. Of these, there have been 8,522 deaths, and the percentage of cases deemed fully recovered is now 64%.

In light of these figures, Tam said public health measures that have been taken (e.g., school and business closures) are still essential to controlling the epidemic, and dynamic modelling shows that lifting these types of measures without strengthening other controls (such as personal health precautions) “will likely cause the epidemic to rebound.”

In preparation for this possibility, Tam said “fast and thorough” detection and contact tracing remains key to limiting the spread, and as such, health authorities are continuing to build their capacity to “detect and isolate as many cases as possible early in their infectious period [and] identify and quarantine as many contacts as possible and as soon as possible after exposure.”

Effective contract tracing, she said, means officials know how people were exposed to the virus, and lower daily case counts facilitate contract tracing to link cases and break the chains of transmission.