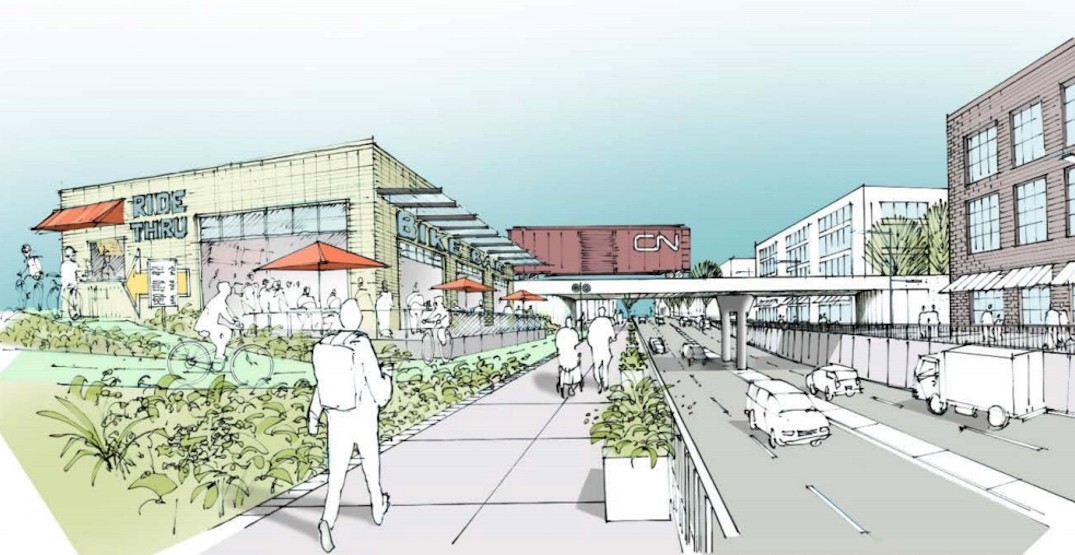 Canadian National (CN) announced today it is moving forward with a $445 million plan to improve and expand its railway infrastructure across British Columbia.

This includes double-tracked sections between Vancouver and Edmonton, new sidings on the corridor between Edmonton and Prince Rupert, the replacement of over 160 km of rail, the rebuilding of 22 road crossings, the installation of over 209,000 new railroad ties and 46,000 concrete ties, and other maintenance work on bridges, culverts, signal systems, and track infrastructure.

All of these improvements build on other work to increase the railway capacity serving the Port of Vancouver and Port of Prince Rupert.

In recent years, railway capacity in BC has reached overcapacity due to the rapid strong growth in cargo arriving at both ports, which has resulted in costly delays and limited new opportunities for passenger rail services.

“Remaining committed to supporting Canadian businesses, our government continues to invest in Canada’s economy to encourage economic growth. We are pleased to see companies such as CN do their share by investing in improving safety, growing its capacity and enabling trade through a safe and reliable rail network,” said Marc Garneau, federal minister of transport, in a statement.

“Our government has invested to encourage the fluidity of the Western Canadian trade gateway in British Columbia and CN is a key partner in those infrastructure expansions. These investments will continue to enable and support supply chains that make Canada a reliable international trading partner.”

CN says its freight rail operations are a more environmentally friendly for long-haul goods movement needs, as a single long freight train can replace over 300 trucks from the road. By moving freight on rail instead of truck, greenhouse gas emissions fall by 75%.

Within Vancouver, CN previously announced it will double track a four-km-long section of railway between Powell Street and and Nanaimo Street via the Grandview Cut. In Burnaby, it is partnering with the port and municipal and federal governments to build a new $145 million Holdom Avenue overpass over the railway.