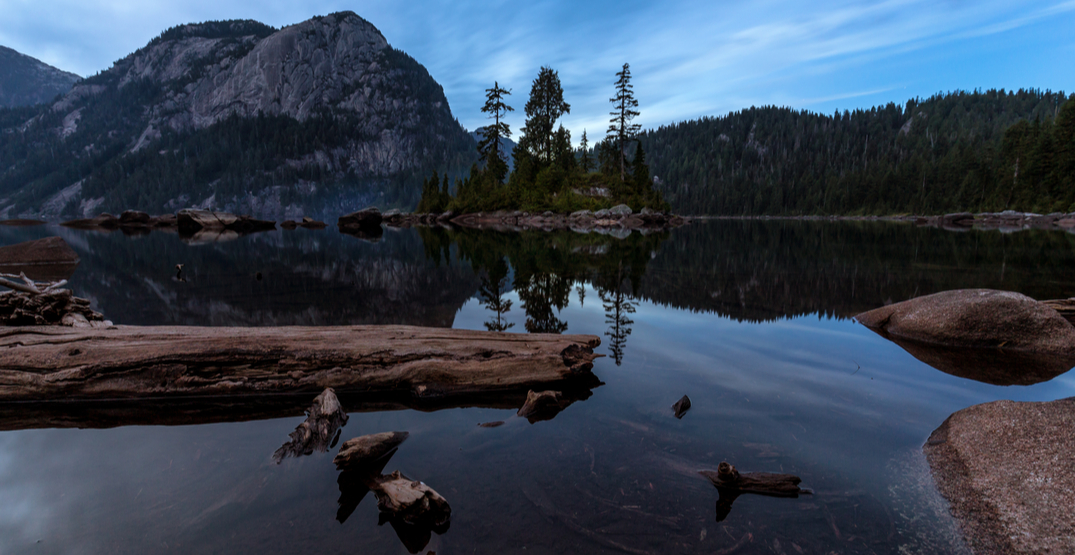 Search and rescue crews in Coquitlam were called to a local lake on Friday, for reports of 17 campers who had become stranded at the location.

Coquitlam SAR said on Twitter that crews were called to evacuate the campers from Widgeon Lake.

“We’ve been told the campers chartered a floatplane to get to the lake, camping in a location difficult to get to on foot,” they stated.

However, “the plane was unable to pick them up due to the weather.”

And with the group running out of supplies, the “difficult decision” was made to call for help.

Coquitlam SAR said no injuries have been reported in relation to the incident, and “non-urgent helicopter transportation is underway.” 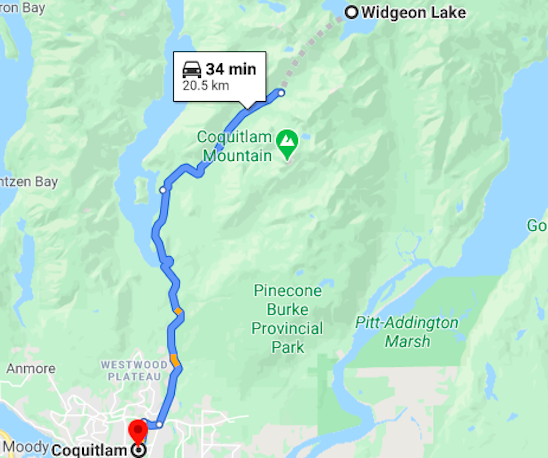