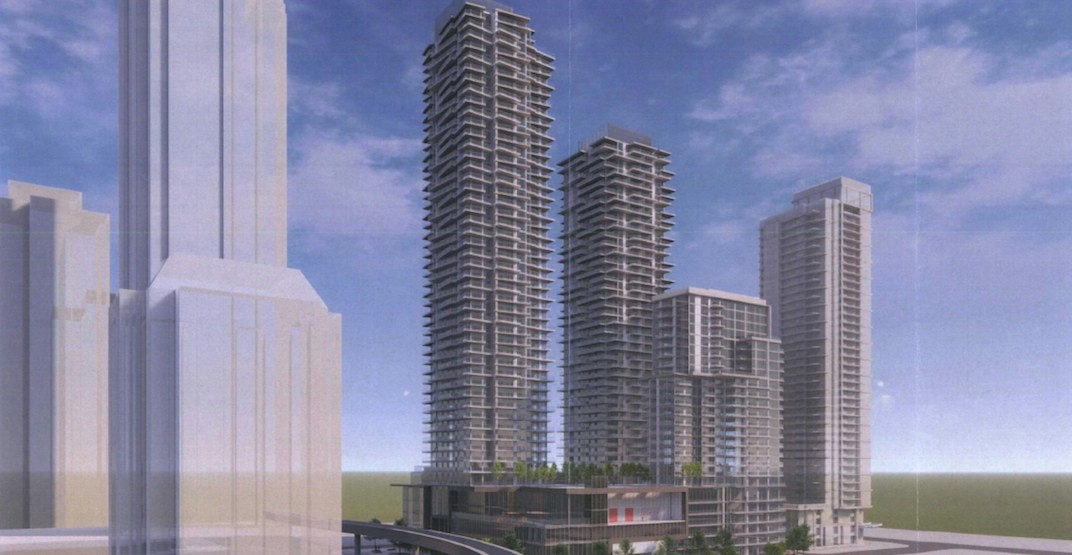 According to the City of Coquitlam, there are nearly 4,500 rental homes in various stages of the approval process or construction within the municipality that benefit from the city’s incentives.

As of the end of August, there were 3,788 new market rental units and 699 new subsidized or below-market rental units benefiting from the incentives. Many of the units are located in high-density, transit-oriented developments near the stations of SkyTrain’s Millennium Line Evergreen Extension.

In its new update on the HAS, the city says notable upcoming projects include three projects that will create 207 new rental homes for families, seniors, and people with disabilities. These projects benefit from the provincial Community Housing Fund and $5.3 million in grants from the city’s Affordable Housing Reserve Fund (AHRF) from development fees. An additional $8.5 million in AHRF requests for another 300 below-market rental homes is expected in the first half of 2020.

As well, the city is working with Habitat for Humanity and BC Housing on a pilot project at 1358 Coast Meridian Road that will create 50 below-market rental homes for moderate-income renters without ongoing subsidies and grants.

Moving forward, over the next two years, the municipal government’s HAS work plan will push for more rental housing and consider updates on the strategy “in an attempt to stay ahead of the ongoing changes in the housing market.” This could entail further incentives to promote rental homes in new medium-density woodframe buildings and 100% rental housing projects.