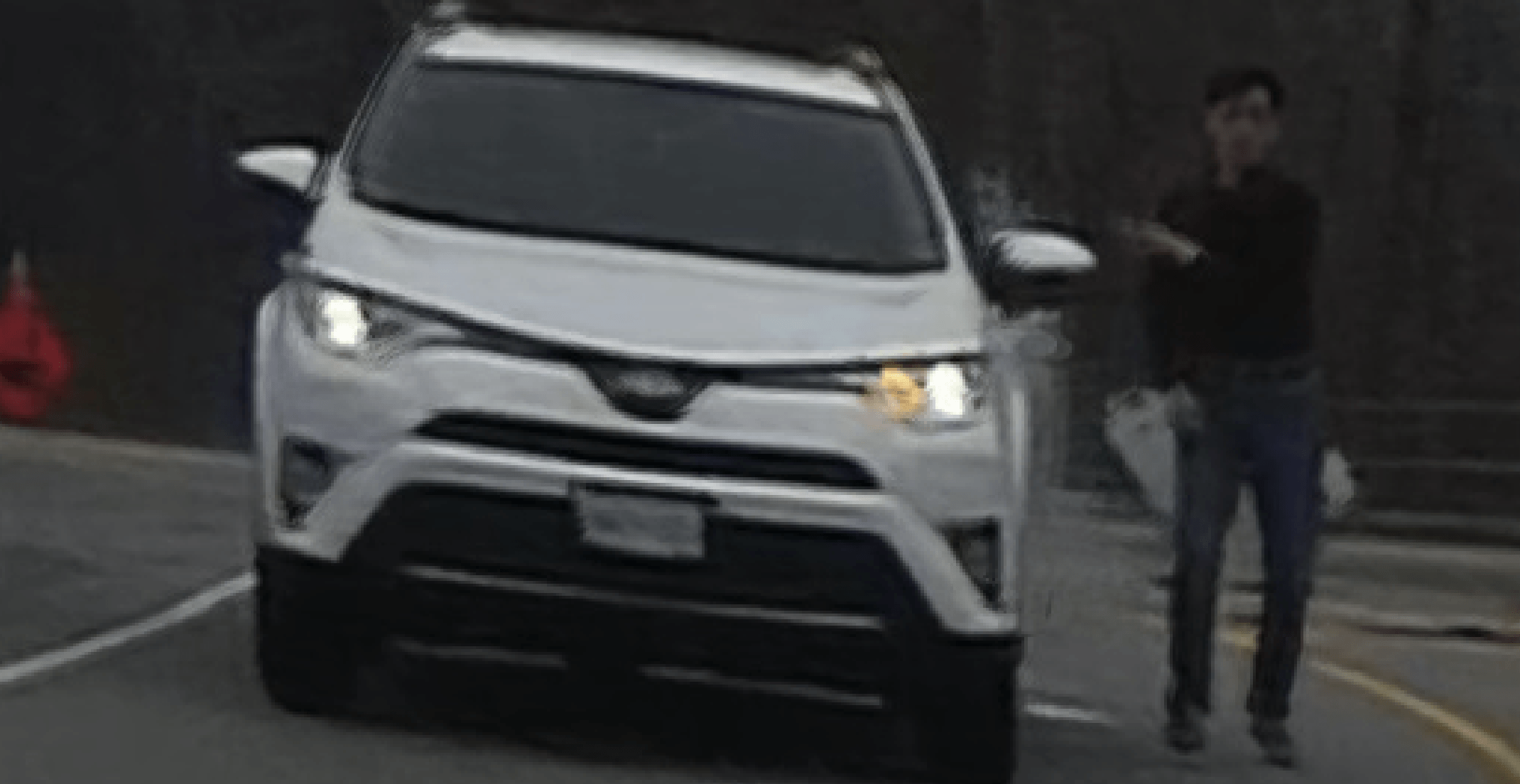 Coquitlam RCMP is looking for a “potentially important witness” to a fatal crash that killed a 13-year-old and sent a six-year-old boy to the hospital in March.

On Monday, March 25, just before 3 pm, a collision took place between a grey Dodge Charger and a black BMW that were travelling opposite directions on Mariner Way.

The two vehicles collided and caused the BMW to spin onto a traffic island where five children were standing — three girls aged 17, 13, and 10, and two boys aged 11 and six.

The 13-year-old girl and the six-year-old boy were taken to the hospital with serious injuries.

Unfortunately, the girl — who was identified as Deborah Seol — succumbed to her injuries shortly after arriving. A GoFundMe campaign was launched for the family of Seol in April. 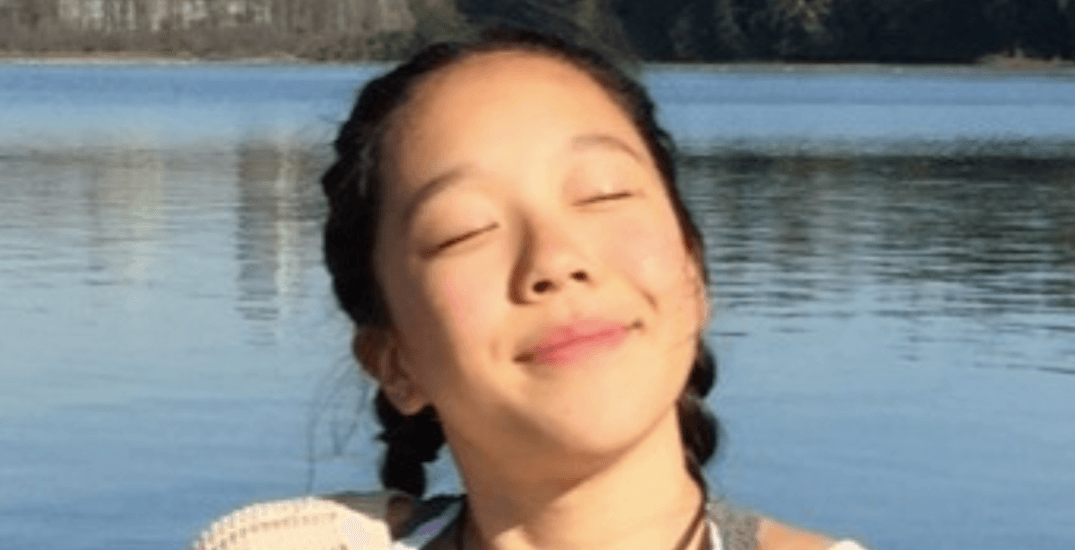 RCMP say the witness was driving a white SUV westbound on Riverview Crescent and stopped at the intersection on Mariner Way at the time of the crash. 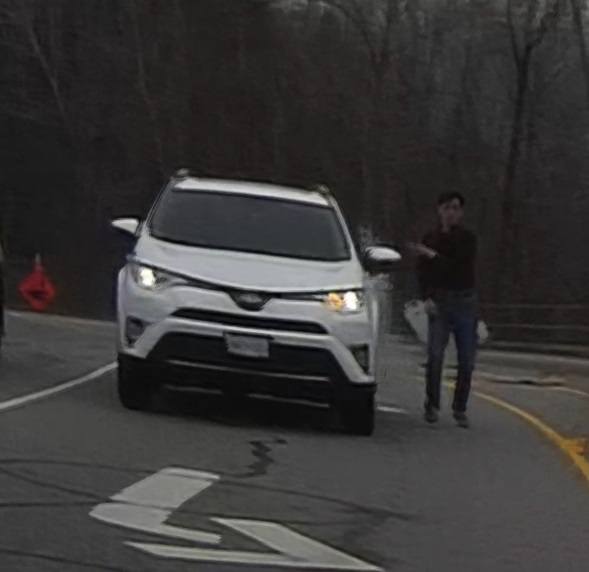 The witness is described as:

The vehicle the witness was driving is described as:

“It’s important that we speak to absolutely everyone who was at the scene, says Corporal Michael McLaughlin with Coquitlam RCMP, in a statement.

“This witness may not think he saw anything important, but we will leave no stone unturned to determine what caused the collision that took the life of a young girl.”

Earlier this month RCMP re-enacted the collision as part of the ongoing investigation.