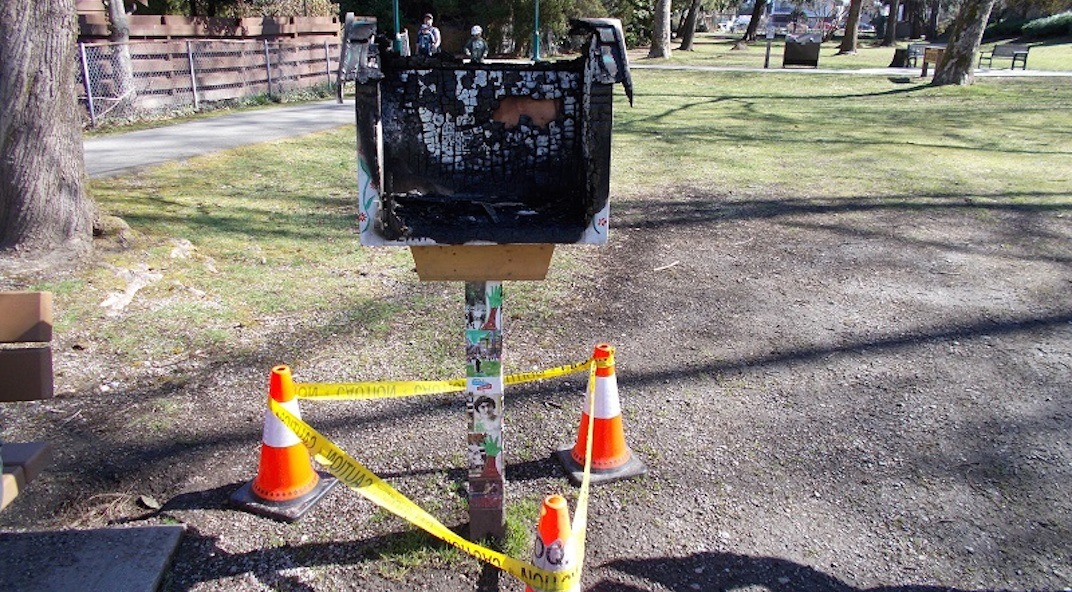 Coquitlam RCMP is asking witnesses who may have seen suspicious behaviour late at night around the community book exchange boxes known as Little Libraries and Little Free Libraries. 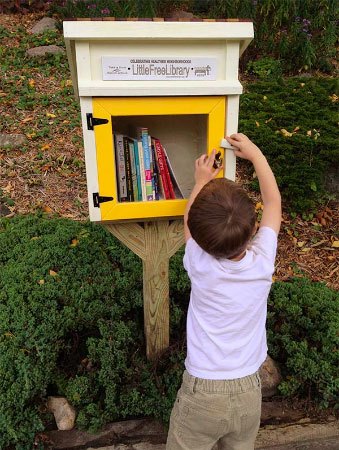 Police are currently investigating a total of seven arson fires set at the book exchanges throughout the cities of Coquitlam and Port Coquitlam that occurred between March 20th and April 6th, 2019.

“Our investigation has found that the fire have occurred late at night or very early in the morning,” says Corporal Michael McLaughlin with Coquitlam RCMP.

“Calling the fire department is absolutely necessary, but most of these fires have not been immediately reported to police which hampers our ability to solve the crimes. Please make sure police know about these fires as soon as possible.”

The fires have been causing damage and destruction to the libraries themselves, and they also pose a risk of further damage to surrounding areas, so the RCMP is calling on the public for help.

We’re asking the general public to call 911 right away if they see any suspicious activity in the areas surrounding the book exchanges, says Corporal McLaughlin.