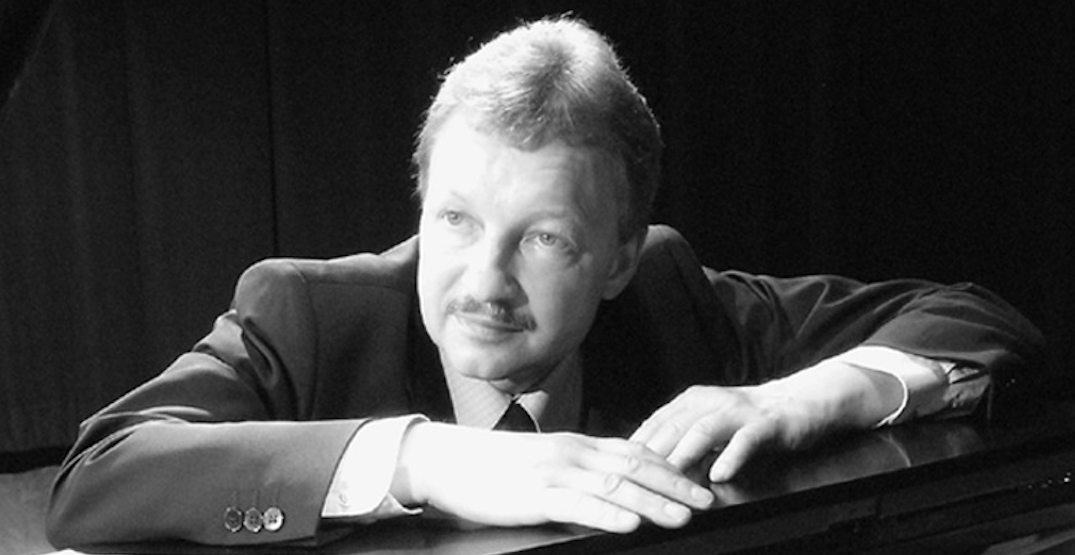 A piano teacher in Coquitlam has been charged with three counts of sexual assault involving former students.

Now, the RCMP is investigating the possibility that there are more victims who have not yet spoken to police.

In a release issued on Tuesday, Coquitlam RCMP said Dmytro (also known as Dmitri) Kubyshkin was not previously known to police, but he is facing allegations that range from 1998 to 2015.

The 67-year-old is believed to have been teaching in private homes for more than 20 years.

In order to further the investigation, police said they have released a photo of Kubyshkin who they describe as Caucasian with white/blonde hair, blue eyes, and a moustache.

Kubyshkin, who speaks with a Russain accent stands 5’10 tall, weighs 160 pounds, with a medium build.

Police are asking anyone that may have – or know someone who has – been a victim of  Kubyshkin, to contact them at 604-945-1550 and ask for the Investigative Support Team.