Kubyshkin was a piano teacher in private homes for more than 20 years and current allegations stretch back to 1998.

The latest charges against Kubyshkin were laid on May 18, 2018, and he has been released on a number of new conditions including:

The investigation is still open and in order to further the investigation, Coquitlam RCMP investigators are very interested in speaking to anyone who believes they may have been a victim.

In order to further the investigation, police said they have released a photo of Kubyshkin who they describe as Caucasian with white/blonde hair, blue eyes, and a moustache. 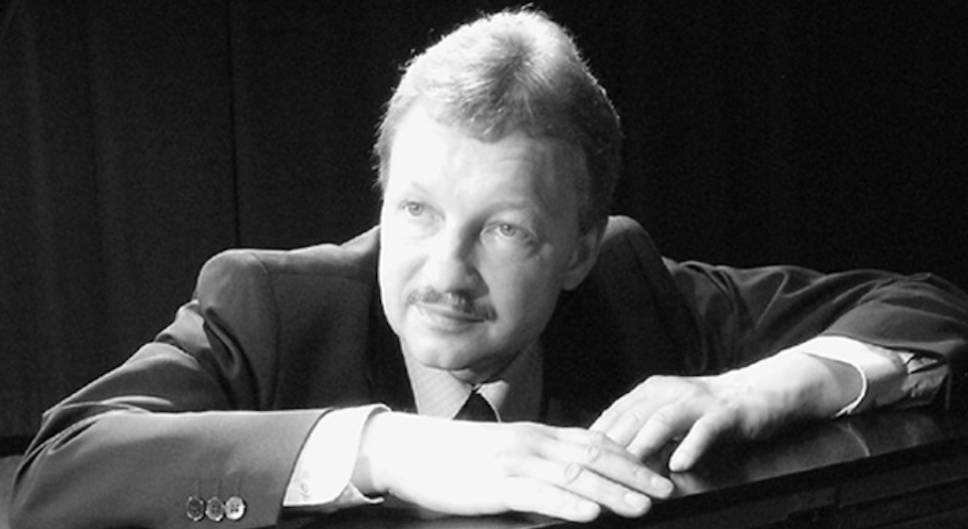 Kubyshkin, who speaks with a Russain accent, stands 5’10 tall, weighs 160 pounds, and has a medium build.

In light of the most recent charges, Coquitlam RCMP are asking anyone who has been a victim of a crime involving Kubyshkin – or knows someone who has – to call the Coquitlam RCMP non-emergency number at 604-945-1550.