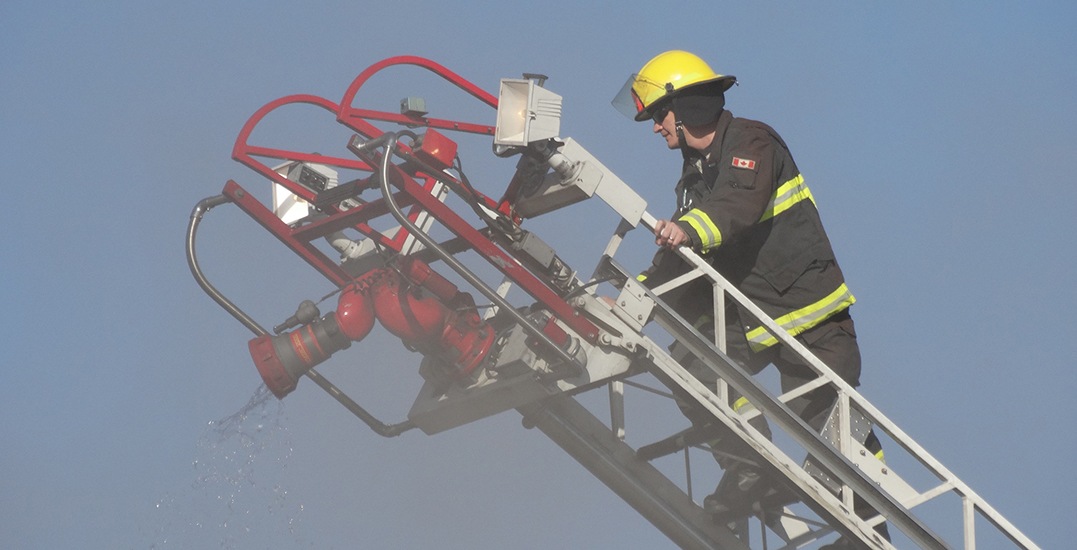 Earlier this morning, multiple homes in Coquitlam were evacuated due to a house fire.

The RCMP, as well as the Coquitlam Fire Department, dealt with a structure fire that took place around the area of Daybreak Avenue and Ranch Park Way.

Road closure: Spurway Avenue is closed between Daybreak Ave and Ranch Park Way due to a structure fire in the area. Nearby homes are being evacuating. Cause of the fire is not yet known. pic.twitter.com/oa1IK0WsTl

Looks like a house fire in Ranch Park area of Coquitlam. Hope everyone is ok!! #coquitlam @GlobalBC pic.twitter.com/Q52IFzVXPO

For public safety, the RCMP had to evacuate a number of homes in the 3000 block of Spuraway Avenue.

The fire began at approximately 10:50 am; investigators and crews say it’s too early to determine the cause of the fire.

Just under two hours later, at approximately 12:30 pm, the Coquitlam Fire Department was able to get the blaze under control.

Officers confirmed that there were no injuries, however, Spuraway Avenue between Daybreak Avenue and Ranch Park Way had to remain closed.

The street was only reopened almost five hours after the fire began; residents were allowed back into their homes at approximately 3 pm. About a dozen residences were affected by the evacuation, says RCMP.

Officials are now working together to determine how the fire started.