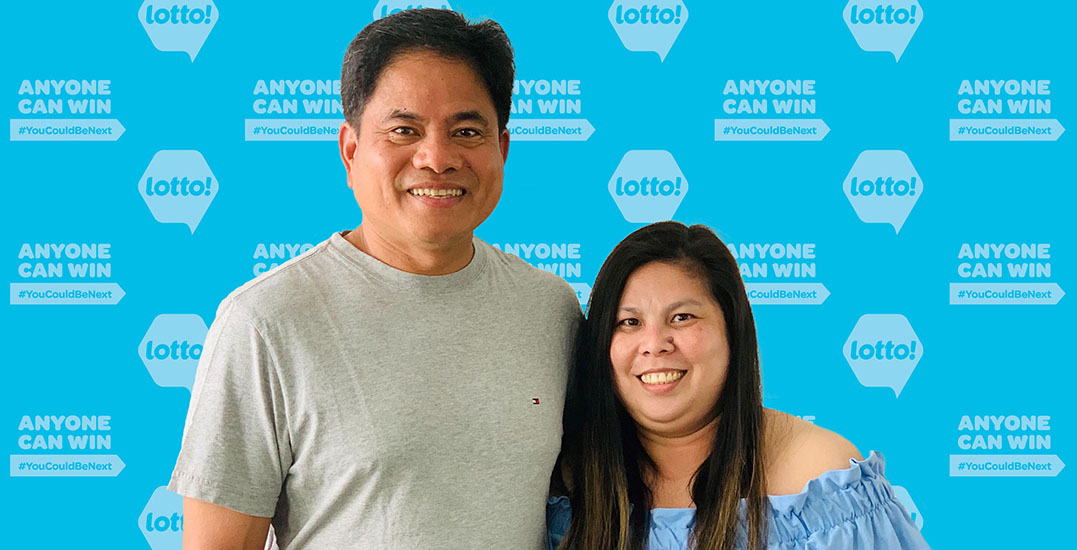 There are lucky people, and then there’s this couple.

Liezl Panganiban and her husband Edgar Ebreo are two of British Columbia’s most recent lotto winners — the two recently won a cool $675,000 from playing Set For Life.

But that’s just half of their story as it is their second lottery win in less than a year — or seven months, to be exact. The Coquitlam couple also won $500,000 from a Lotto 6/49 Draw in September 2020.

Ebreo purchased the winning scratch ticket at a 7-Eleven on Coast Meridian Road in Port Coquitlam. Panganiban scratched it at their home.

Panganiban couldn’t believe it when she saw the winning symbols, and Ebreo started dancing.

The couple says that they’re planning to celebrate locally as a family — when it’s safe to do so.

They’ll be using the prize money towards paying off their mortgage, as well as a future trip to Hawaii, which is their daughter’s favourite travel destination.