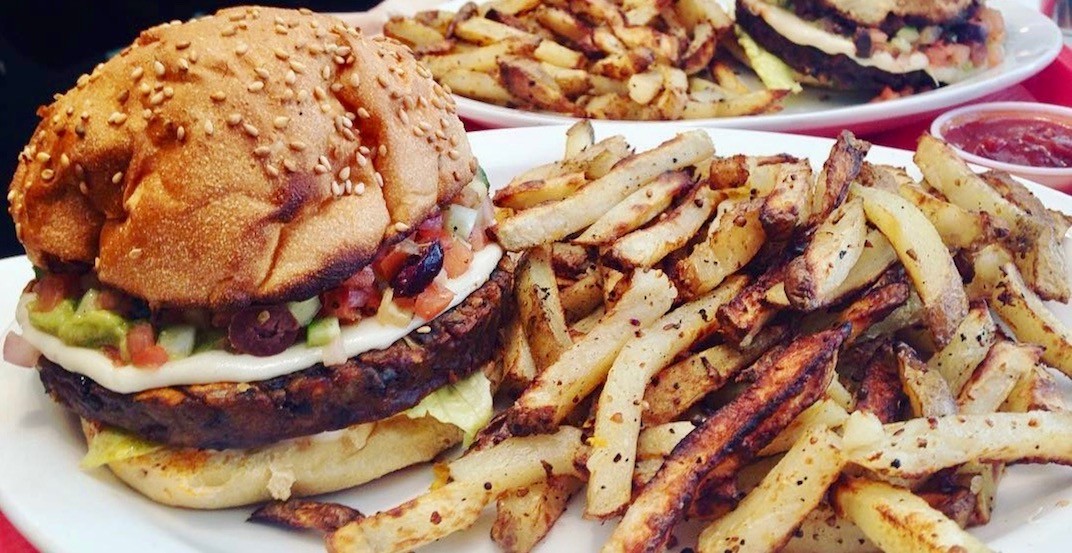 The ultimate vegan spot for fast-casual and healthy eats is FINALLY opening a location in Vancouver.

Copper Branch, a Montreal-based and founded concept, is expanding nationally and its first BC location is set to open in Vancouver’s Yaletown “soon.”

Copper Chain told Daily Hive that its plan to open 70 locations in 2019, and another 150 locations in 2020 in Canada, the US, and France, will make it the biggest vegan restaurant chain in the world.

On the west side of the country, Canadians can expect four to six new locations in Alberta (Edmonton and Calgary mostly) as well as one or two in Vancouver.

The first will open at 280 Nelson Street in Vancouver, we’ll keep you posted on an exact opening date – aka when you can try Copper Branch’s much-loved vegan poutine topped with cremini mushroom sauce.