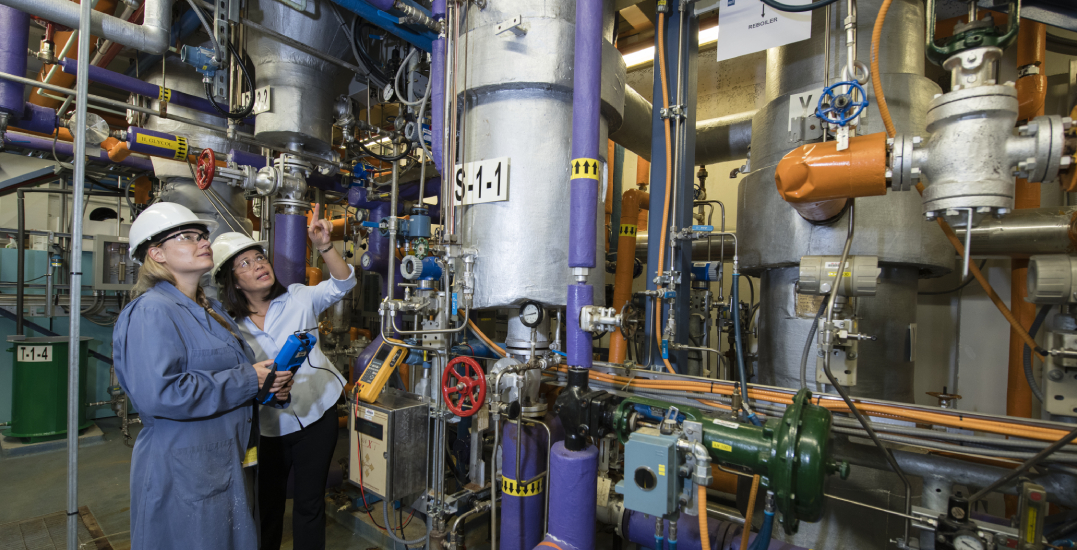 In a short space of time, almost all Canadians have experienced some form of change in their employment. Career prospects, reskilling opportunities, and upskilling are top of mind for many people right now, and some of us are exploring the potential of the trades sector.

It’s still a sector obscured by misconceptions. The average person probably has little idea what work in the trades sector entails, the education required — or the perks.

People are retiring left, right, and centre. This means there is a shortage of people in trades, and it’s only going to get worse. According to Statistics Canada and the Canadian Apprenticeship Forum, more than 167,000 new apprentices in trades fields will be needed in the next five years — just to keep up with current demands. As far as work opportunities go, employers will be competing for you.

Your starting wage is going to be awesome

Wages have stagnated in many industries, but not in trades. Graduates in the workforce earn a median wage of about $32 per hour. Meanwhile, many four-year university graduates are taking home a starting wage of about $21 per hour, or less.

You can actually make money during your training 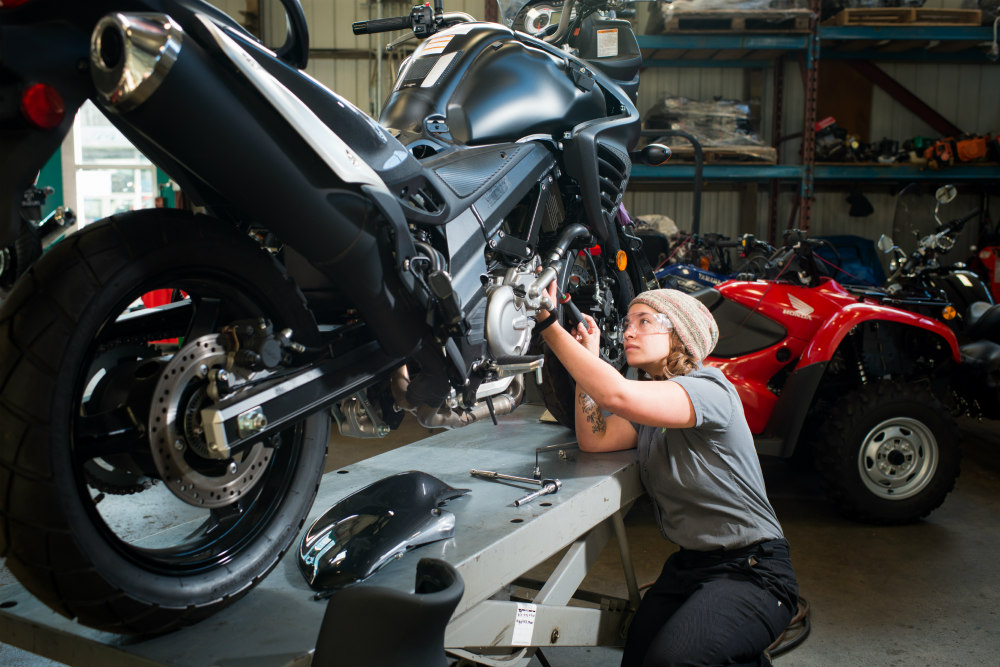 In trades at BCIT, you can start your career journey with a foundation-level or technician program. Some foundation programs can be completed in as little as six months, including Joinery (Cabinetmaking), Motorcycle and Power Equipment Technician, Millwright, and Bridge Watch Rating. If you then decide to pursue the advanced certification (like a Red Seal Certification) in a trade, your apprentice program is part of the education and something you get paid for (well).

The BC government is so keen on getting more people into trades that it heavily subsidizes training courses. It also allows apprentices in some industries to collect unemployment insurance benefits for the 10 weeks of the year they have to attend classes.

Whether you continue your studies through an apprenticeship or choose to start working after your foundation program completes, you will obtain a credible BCIT certificate and can start your new career in no time.

There is such a high demand that careers in trades are in some of BC’s most stable industries. Graduating from any number of trades programs provides you with a life-long skill. It’s also something that can inspire entrepreneurship, as many tradespeople go on to launch and grow their own businesses. Travelling and working anywhere in Canada (when it’s safe to do so) is another possibility with the Red Seal Certification that endorses skilled trade qualifications. 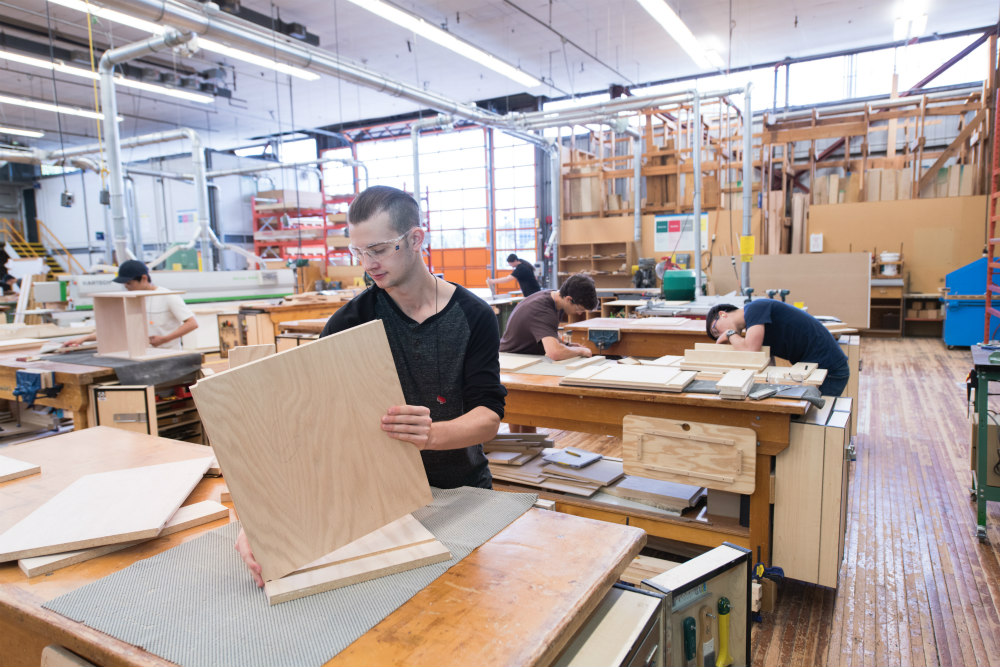 A Joinery (Cabinetmaking) student at the BCIT Burnaby Campus/BCIT

While metal fabricators, rig technicians, landscape horticulturalists, and tile-setters all saw employment growth in the range of 25% to 41% between 2008 and 2018, the average employment growth for jobs that require a university degree was only 15% over the same 10-year period.

There’s a misconception about trades — that they’re all about heavy lifting and getting your hands dirty — but every machine or vehicle today also has a digital component. Plus, buildings, homes, and manufacturing jobs are more sophisticated and demanding than ever. With so many different disciplines and nuances, there is something challenging and rewarding for everyone.

The top in-demand jobs in trades might surprise you

Automotive service technicians are one of the hottest trades jobs, with sophisticated computer-brain cars needing so much more than traditional engine repair.

Electricians are never going out of style and continue to be integral to a booming construction industry. Meanwhile, heavy mechanical trades technicians are highly sought-after for servicing hydraulic systems, air brakes, winches, and blades.

Millwright is another top job. They’re sought after for their many skills, including the ability to mend all types of machinery and troubleshoot everything from blueprints in a second language to high-tech equipment repair. 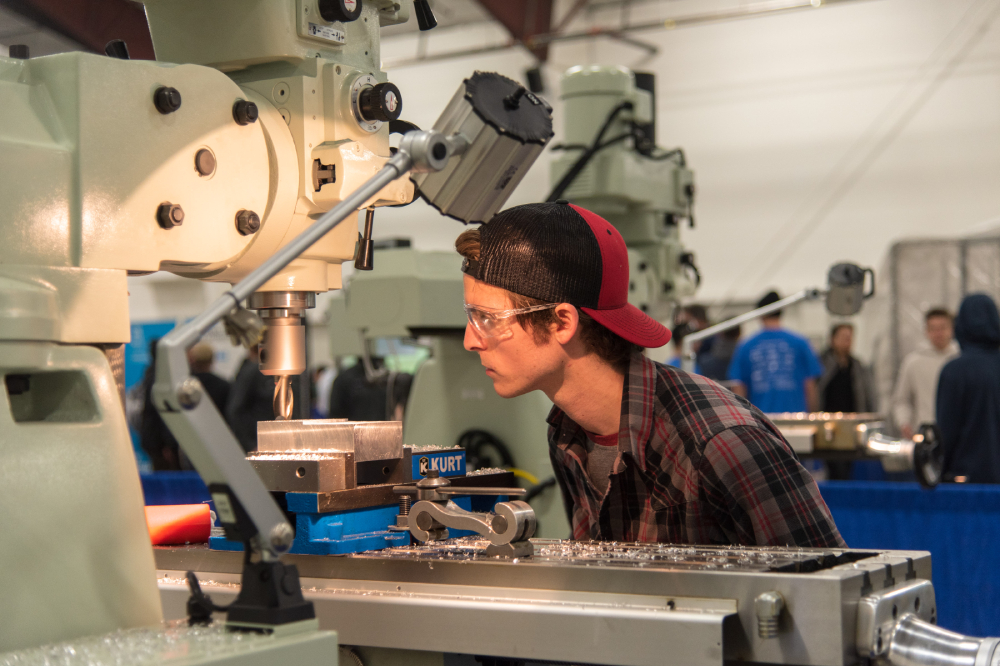 There are a variety of pathways to a lucrative and rewarding trades career, including Apprenticeships and Co-op programs. Additionally, Dual Credit is a special program that allows eligible students to take BCIT trades programs while they’re still in high school.

Women are still underrepresented in the workforce, making up less than 4% of trades jobs in 2018. But education enrolments point to a potential upturn. Last year, women accounted for nearly double that figure — or 8% — of BCIT’s trades program enrolments.

Visit BCIT’s website to learn more about the range of trades programs and career opportunities that are available to you at bcit.ca/trades.