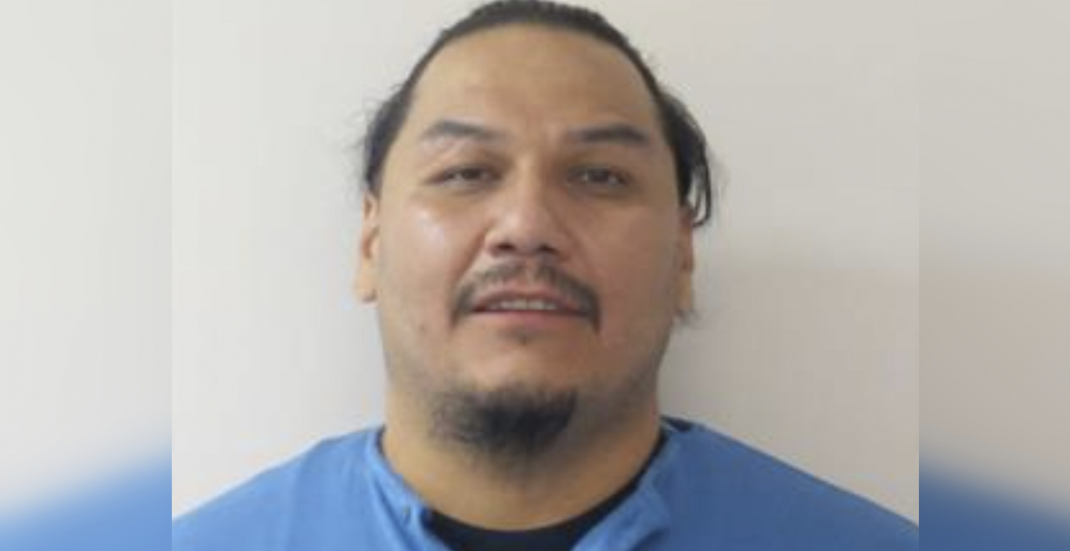 Authorities are searching for a convicted murderer who went missing from a BC corrections facility on Thursday.

According to the Correctional Service of Canada (CSC), Roderick Muchikekwanape was unaccounted for during the 10 pm count in the minimum security unit at Mission Institution on October 29.

Inmate Roderick Muchikekwanape escaped from the minimum-security unit of Mission Institution in Mission B.C. Anyone who has information on the whereabouts of the inmate is asked to contact police. More info: https://t.co/NEr90Dvj5O pic.twitter.com/gej6kPyMIH

Muchikekwanape is currently serving a life sentence for first-degree murder. He is 41 years old, 6′ in height, and weighs 217 lb. He has a medium complexion, brown eyes, and black hair.

Anyone who has information on his whereabouts is asked to contact police.

The CSC is investigating the incident and is working with police to locate Muchikekwanape as soon as possible.