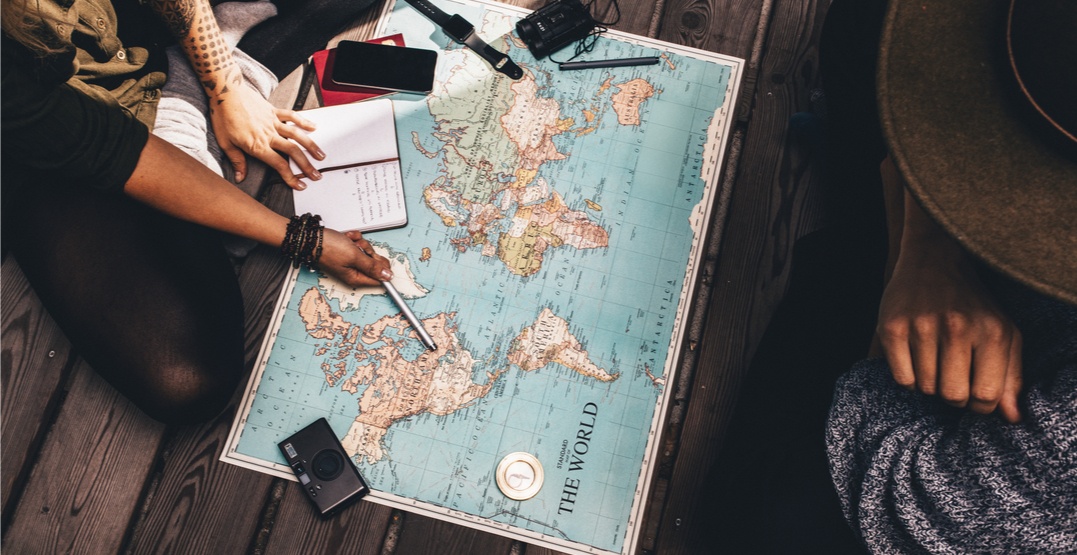 Travelling actually helps young people become the best versions of themselves, according to a new study by Contiki, the global leader in millennial travel.

The study, which polled 2,980 millennials across Canada, tested the surveyed youth against their peers who had never travelled internationally.

Respondents were asked about various themes such as employment and citizenship.

Notably, over 60% of respondents indicated that travel has improved their employment and educational prospects. And of those respondents, 27% of travellers are more likely to be able to achieve their goals compared with those who have never travelled in their lives.

Half of those surveyed said they feel more Canadian when travelling, or that travel had the ability to make them more resourceful and productive at work. 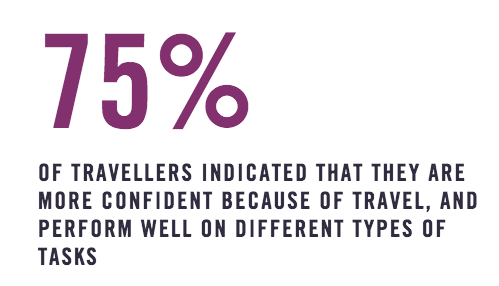 The study suggests that travellers are more likely to have stronger interpersonal relationships and actively seek out new friendships. Travellers also tend to be more successful in their careers as they’re better equipped with more marketable skills such as flexible, open and out of the box thinking.

Overall, the study found that young Canadians are 20% more likely to be happier than their peers who have not travelled internationally, and 57% of travellers felt a powerful sense of citizenship when they travel abroad.

So basically, we all need to book a trip ASAP so we can all live our best lives.