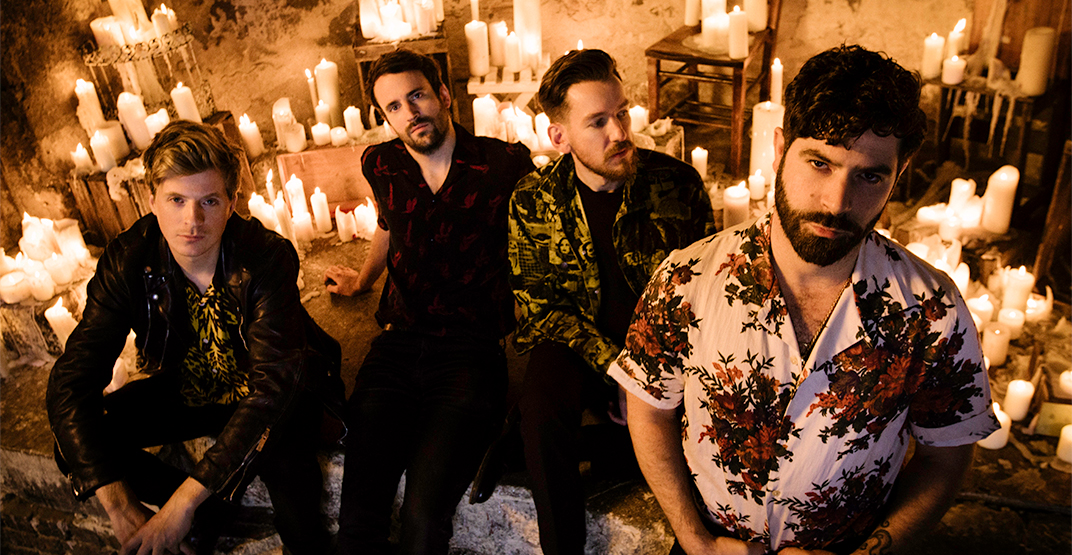 When was the last time you went to a concert that really left a mark on you? Next spring, you’ve got the chance to experience that all over again when Foals visit Vancouver.

The British rock band will be performing at the PNE Forum on May 24 with California’s indie rockers Local Natives and special guests Cherry Glazerr.

Already, the band has sold 1.7 million copies of their Gold-certified albums, and this year, they dropped two albums. The two connected pieces fall under the Everything Not Saved Will Be Lost title and feature progressive tracks and atmospheric sounds. 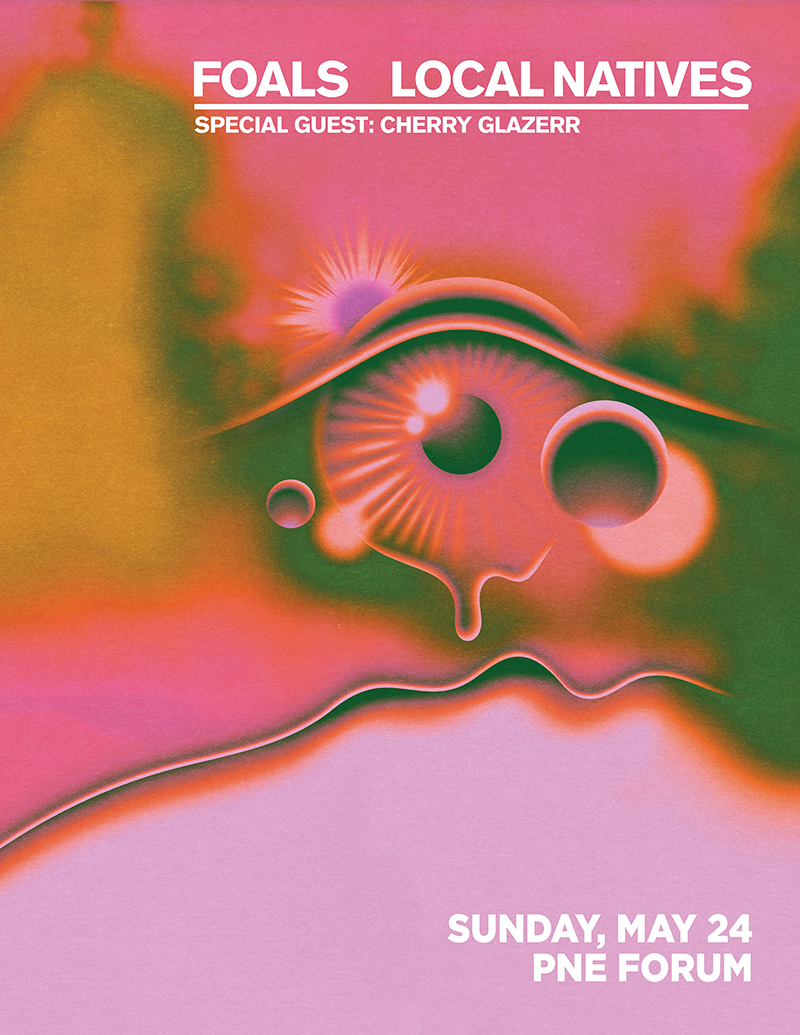 Fans can’t get enough of the band’s sounds and their 2016 album Sunlit Youth had more than 45 million Spotify streams for the track “Dark Days” and 23 million streams for the song “Coins.”

Tickets to Foals and Local Natives’ Vancouver concert are on sale now via TicketLeader, starting at $52.50. However, you could win two free tickets to the show by entering the contest below!

To enter for your chance to win two tickets to Foals and Local Natives live at the PNE Forum on May 24, 2020, do at least one of the following:

Contest entries will be accepted from the time and date of publishing until 11:59 pm on December 12, 2019. One winner will be chosen at random and contacted through the platform they used to enter.