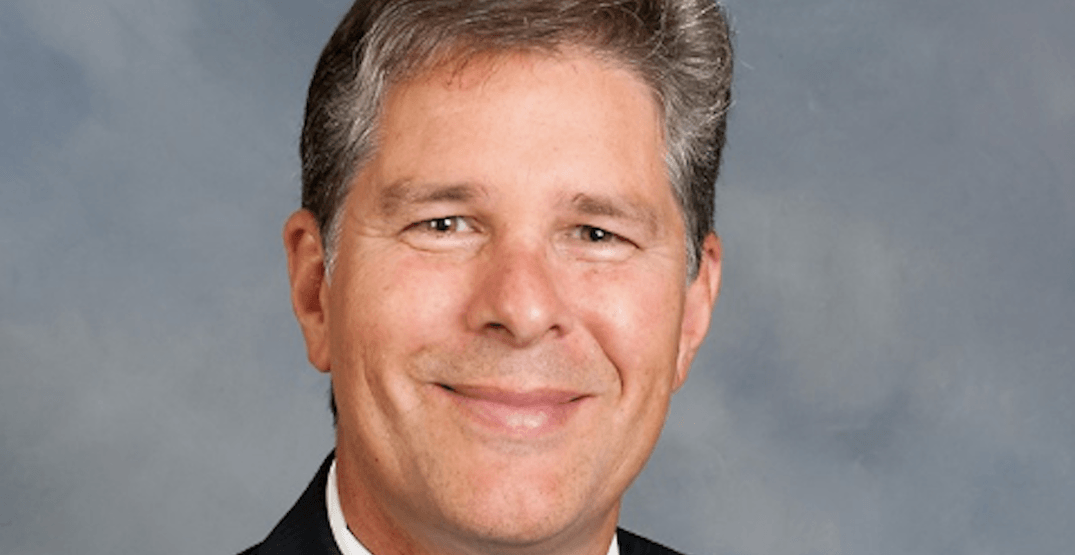 Mark Warawa – the Conservative MP for Langley-Aldergrove – has died after a battle with cancer.

On the MP’s Facebook page, a statement from his family said Warawa “went to be with his Lord on June 20.”

Warawa has been the MP for the Langley-Aldergrove riding since 2004, and in a final message to constituents before his passing, said it had been an “incredible honour to have served my community.”

Warawa first announced he was battling cancer in mid-April, adding that he would be undergoing surgery followed by an expected six months of chemotherapy.

“If cancer has spread to other organs, there isn’t anything medically to do and life could be short,” he added.

His family said that in lieu of flowers, donations are requested to:

Following news of Warawa’s death, Prime Minister Justin Trudeau issued a statement offering his “deepest condolences” on behalf of the Government of Canada, to Warawa’s family, including his wife Diane, his five children and ten grandchildren, as well as “his friends and colleagues and the many people he represented in his riding.”

He added that Warawa was a a “strong voice for people in his community.”

“Mark served his constituents proudly since 2004, building on his work as a city councillor and businessman,” said Trudeau. “He was a man of deep faith and principle who lived his life in service to others, and worked tirelessly on behalf of all Canadians. He will be greatly missed.”