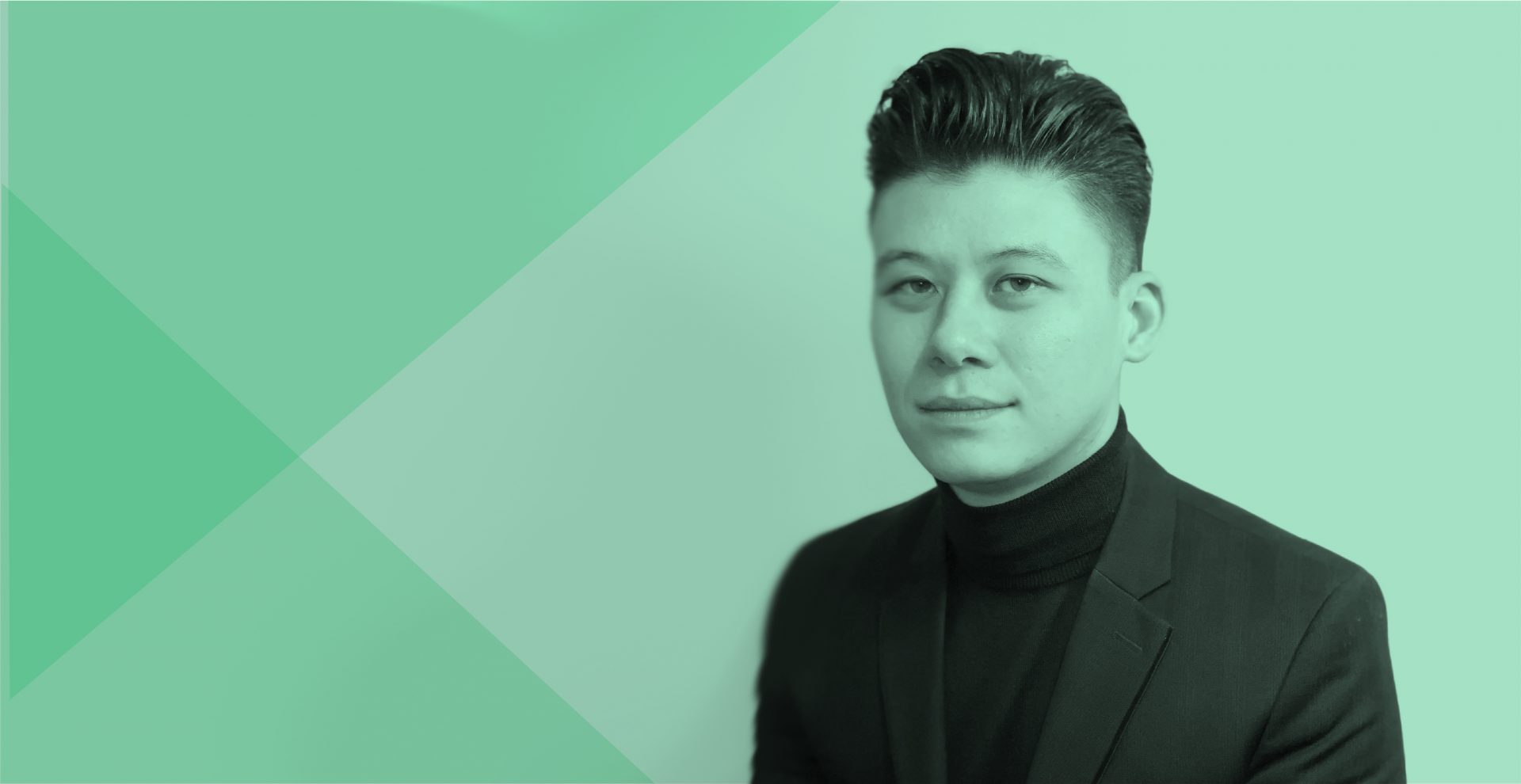 Even the non-vegans are eating plant-based these days — and when it comes to food trends, the meatless movement is showing no signs of slowing down.

That’s exactly what Vancouver entrepreneur Connor Yuen had in mind when he began developing a new plant-based protein powder with an obscure ingredient: water lentils.

While most people haven’t heard of water lentils, the floating lily-pad like plant has thousands of strains that offer plenty of superfood-like properties.

“We took six strains to put our proprietary blend together to get all 10 essential amino acids,” Connor explained of the proprietary blend powder, which he and his team plan to launch later this year through Pontus Protein Ltd. 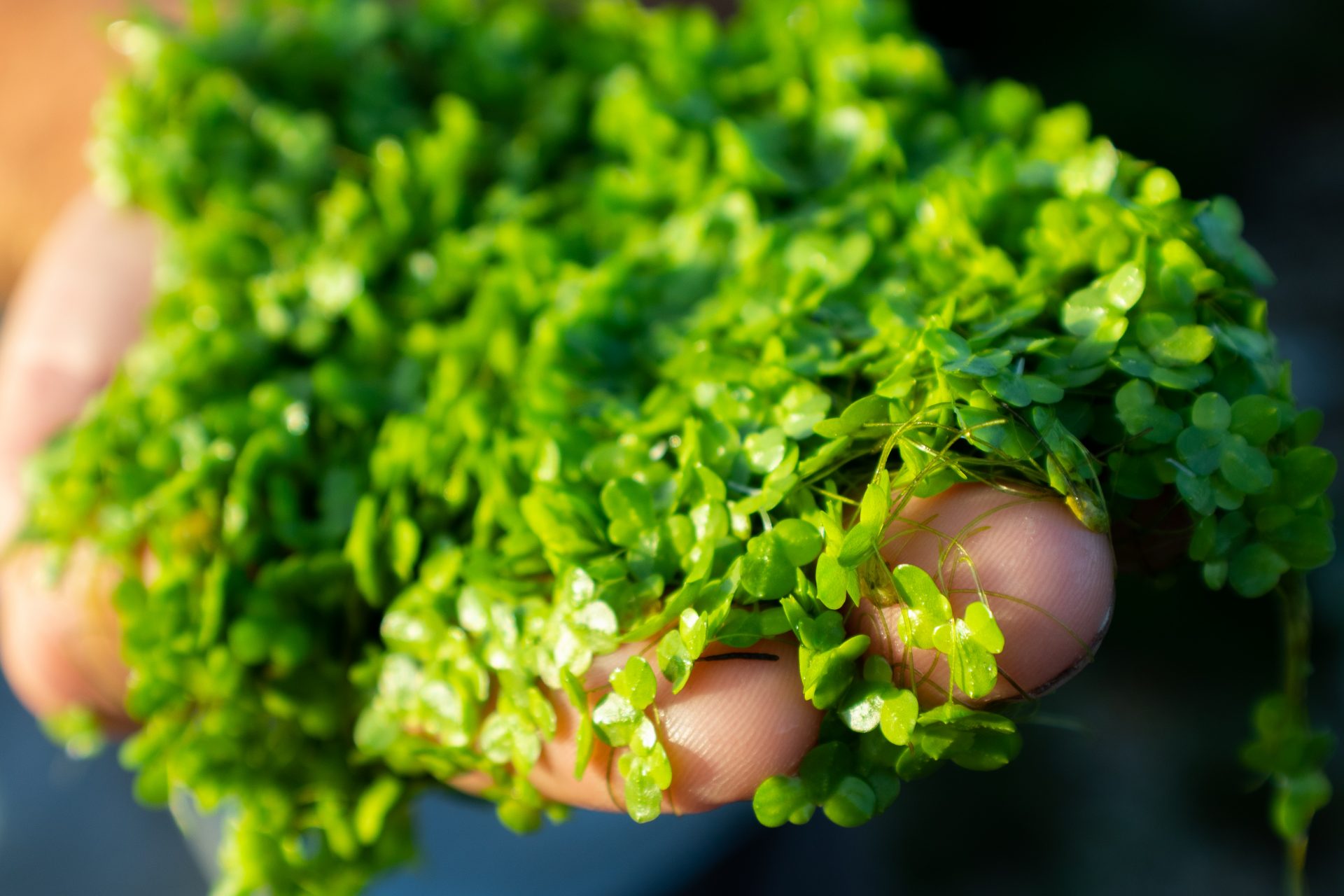 “So when you mix this into all of these recipes, it allows us to get a way higher nutrient value just by using water lentils instead of just soy,” he notes.

It turns out water lentils also grow quick, taking between 72 to 100 hours — or in just a day at the sustainable facility being built by Pontus Protein Ltd.

Though born in Vancouver, Connor brings his experience of growing up abroad to his latest venture.

“I was actually homeschooled for for the majority of my life because my parents were motivational speakers and they were entrepreneurs,” he shared. 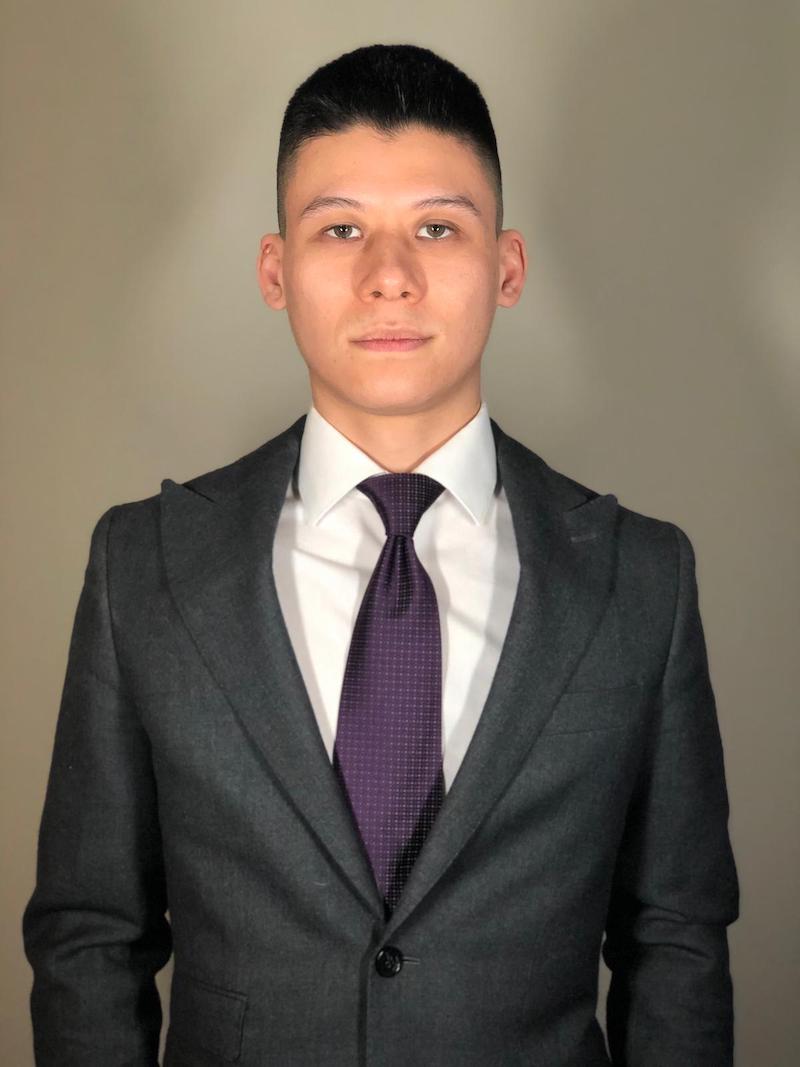 Eventually, he went to Richmond Christian for 10th grade where he had an eye opening experience about the traditional classroom experience — a major factor in why he decided not to go to university.

“I realized that most people wasted most of the time they spent in school — so once I graduated I didn’t want to spend another four years going through that whole process again,” he explains.

After dabbling in a real estate course offered by UBC, be began a network marketing business at just 19.

After a few years in the stock market, Connor turned his attention to venture capital — and Conquest Capital was born. 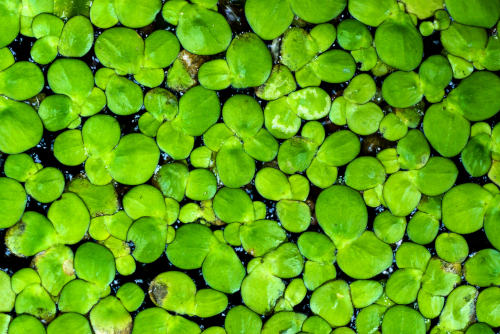 “We didn’t know plant protein was going to be this big but…I knew food was the way to go. I knew plant based was the trend. It took the a year to raise the first million dollars and the next year we had interest of $18 million and only took $3.2,” he explains.

Connor’s team has been actively developing recipes for people to use their new product, which will be offered to start in single use sachet packets.

“The number one thing for us is to provide people with really healthy plant based foods,” he said.

“It’s like a garnish that you may put on a bowl of noodles or something if you were to eat it in raw form. We dehydrated it and we grind it into a powder form,” he says of the process.

And it can work in everything from a burger to a plant based pasta.

“So we’ve already taken that powder and made 15 different recipes with it. A matcha cheesecake, all different kinds of drinks — we have a wonder mix you can make pancakes or waffles out of depending on how much water you add. There’s quite a large variety of different products.”

Along with being a part of a healthy eating movement, sustainability is at the core of what Pontus Protein is doing.

“Sustainability is really important to us. We do recycle and re-use 95% of the water,” he explained of the water lentil growing and processing at their facility.

“We have a very small carbon footprint in our facilities that are run so efficiently. In places other than Vancouver, with enough sun, we could run the facilities on 100% solar power as well.”