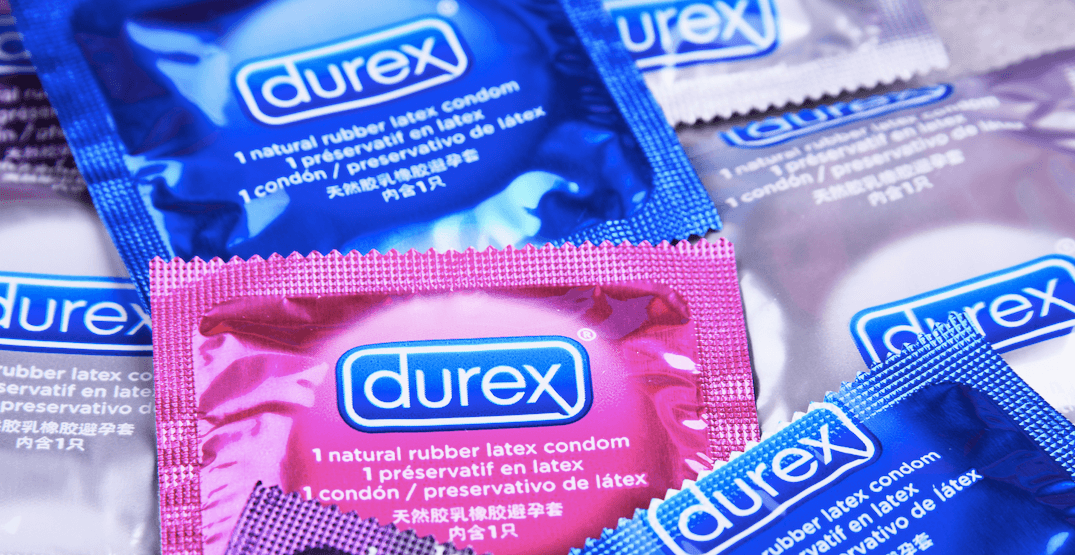 California has become the first state to make it illegal to remove a condom during sexual intercourse without a partner’s verbal consent.

Governor Gavin Newsom signed Assembly Bill 453 into law on Thursday. Under the new law, removing a condom without consent is considered sexual assault, and victims will be able to take civil action against their perpetrators.

The act, known as “stealthing,” is on the rise among young women and gay men, said California State Assembly Member Cristina Garcia, the author of the bill.

“This new law is the first in the nation and confirms that ‘stealthing’ is an illegal act that causes long term physical and emotional harm to its victims,” Garcia said in a press release.

“Those guilty of ‘stealthing’ will now be held accountable under California law.”

Garcia, who has been working to address the issue since 2017, said she was “elated” that there would now be legal consequences for perpetrators.

“I urge other states to follow in California’s direction and make it clear that stealthing is not just immoral but illegal,” Garcia said.

“More importantly, I encourage us all to not shy away from important conversations about consent in order to ensure we reduce the number of victims.”

In a 2019 study consisting of 592 Canadian undergraduate students, 18.7% reported that they had experienced non-consensual condom removal during sex.