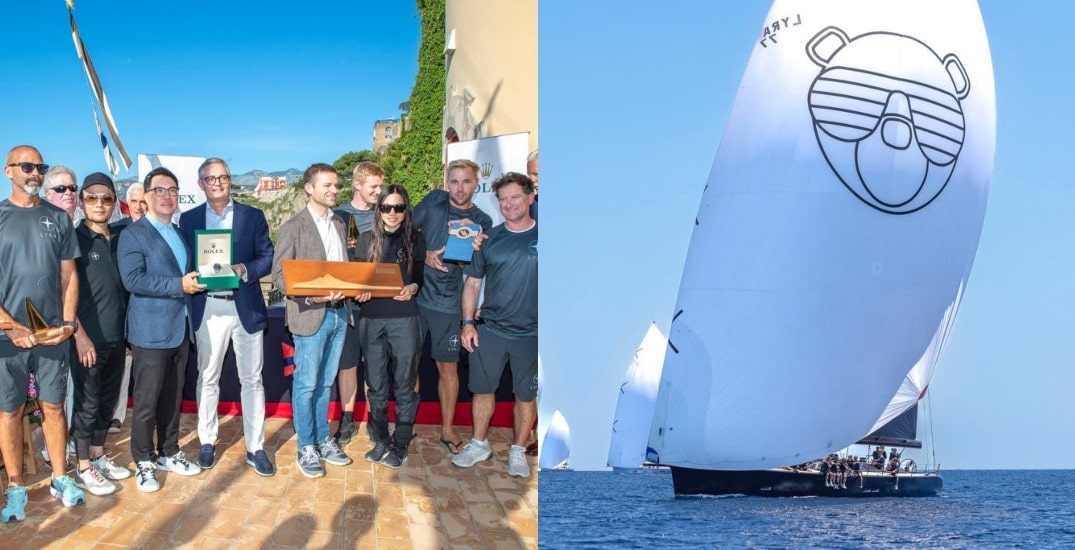 For Concord Pacific CEO Terry Hui, the sport of sailing has many principles that apply to one’s daily life.

“The technical and tactical elements of the sport are a lifetime learning experience,” Hui told Daily Hive in an interview. “I enjoy the teamwork and being out on the water. I encourage young people to get into the sport.”

Hui is setting an example for sailors of all ages with Lyra, his racing yacht and team that recently won the top prize at the International Maxi Association’s inaugural Maxi European Championship. 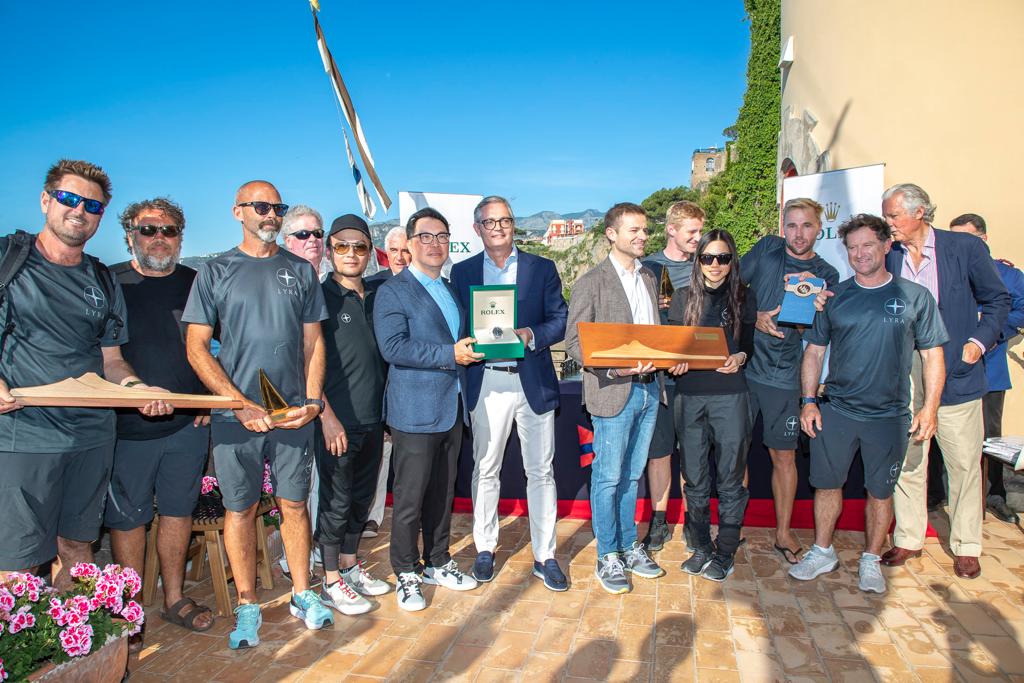 In May, Lyra was crowned the first IMA Maxi European Champion in Sorrento, Italy. It beat out 28 other maxi yachts in the competition made up of the Regata dei Tre Golfi offshore, four days of inshore and coastal courses on the Bay of Naples, and the traditional lap of Capri.

“A maxi yacht usually refers to a racing yacht of at least 21 metres (70 ft) in length,” explained Hui, who began competitive sailing in 2018. “Lyra is the name of the vessel and team, which has approximately 25 people on it including support. There are about 20 people on the water racing with the team.”

One of those racers was Hui himself, who is the helmsman under the command of the tactician as part of the team. 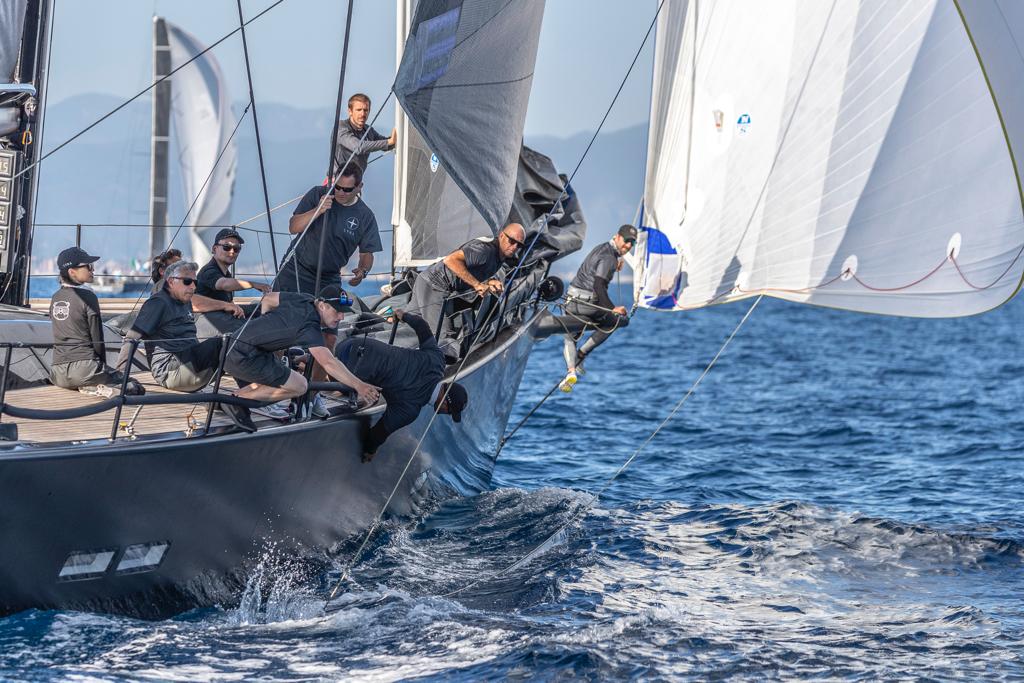 “It was a tight finish,” said Hui. “On the last day of the regatta, the fifth race, we were in second place overall. To win the regatta we need to come first in the last race and the current leader had to place seventh or worse.

“We were not doing well with 30 minutes left in the race and second place looked out of reach. Then suddenly, we saw the fleet in front of us entering a wind hole and slowing down to a couple of knots.”

Hui shared that the landscape of Capri and Sorrento coast are complicated, with wind sheers and wind holes commonplace.

“We took the risk of deviating to the outside of the course. Our spinnaker then ripped on the edge right after we lifted the hoist. With a ripped spinnaker we were able to pass every boat ahead. We won the race in the last 15 minutes after five days of racing against 28 boats.

“You always need a bit of luck to win, and a good team to help capture that luck.” 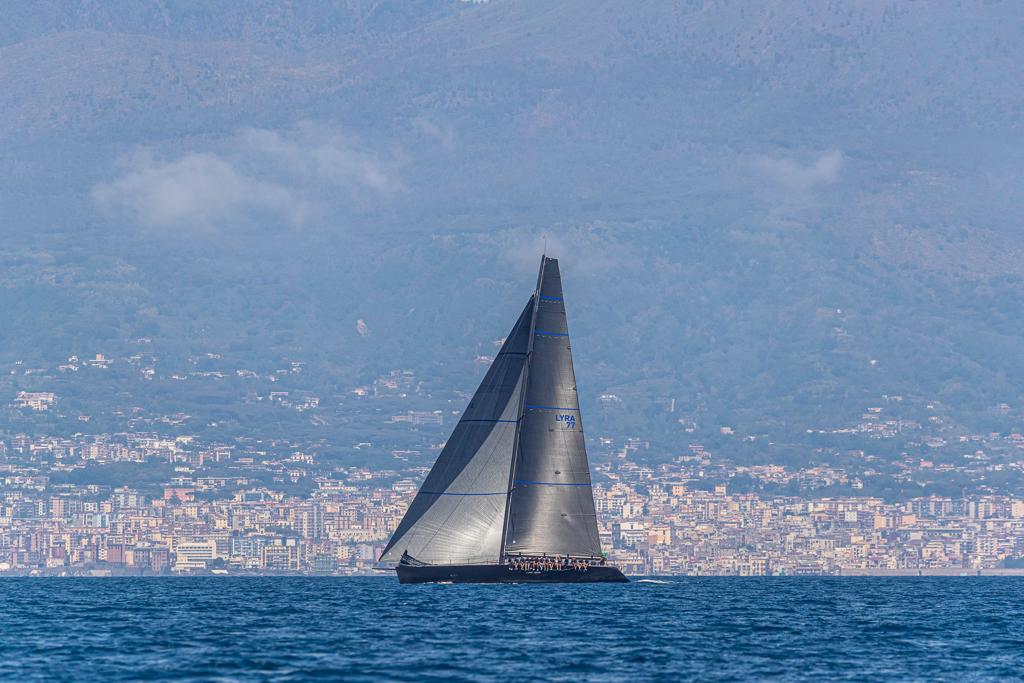 For Ross MacDonald, a two-time Olympic medallist in sailing and also a coach with Hui and Lyra, the team’s winning of the first IMA Maxi European Championship is a huge accomplishment.

“I first met Terry right after the 2004 Olympics when he hosted an event for the BC Olympic Medalists at Athens,” said MacDonald. “However, it wasn’t until 2019 that we were able to work together to prepare for the Maxi World Championships.

“There are many teams who’ve been working relentlessly on their equipment and personnel in hope of winning. So Lyra’s result is a testament to the efforts and preparation of all of Terry’s team. I was in Europe for other events so I was able to cheer them on in ‘real-time.'” 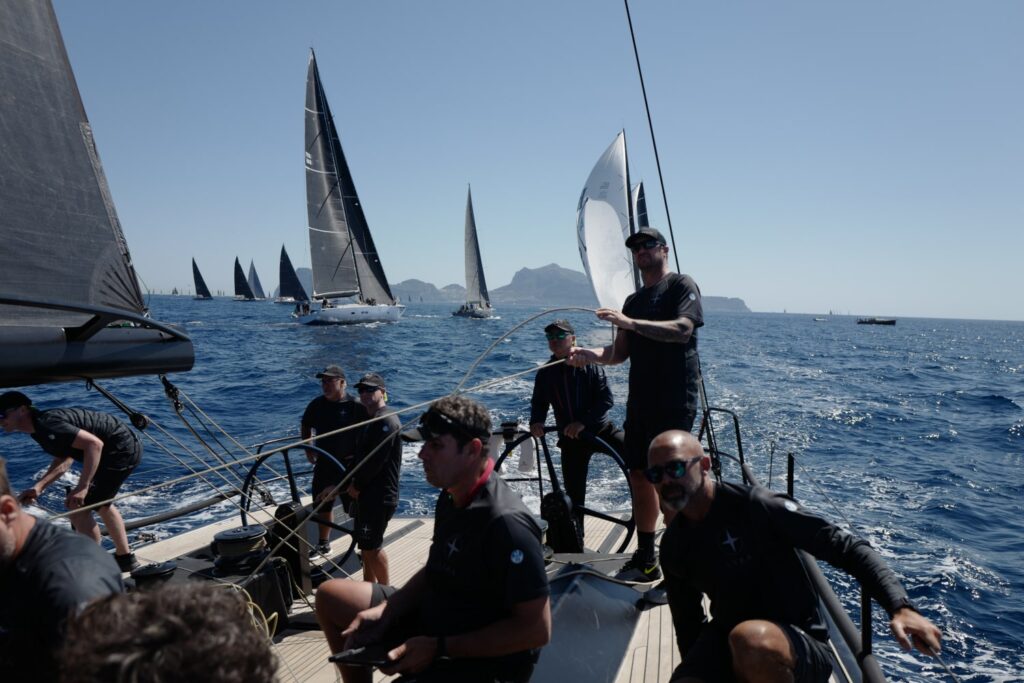 Lyra is a 24-metre long, high-tech carbon fibre vessel with its largest sail approaching 7000 square feet. The boat is also considered to be one of the greenest on the waters.

“For thousands of years, humans moved large cargo around the world with wind alone,” explained Hui. “Staying true to the green nature of the sport, Lyra has the ability to run winches and services during the race with its onboard bank of lithium-ion batteries. It’s the capacity of an average electric car, supporting everything onboard except propelling it.”

Hui has competed in seven regattas and has won seven sailing championships. In addition to the recent IMA Championship, the team and boat have won three Rolex Maxi Cups and three Les Voiles Saint Tropez 2018, 2019 and 2021. 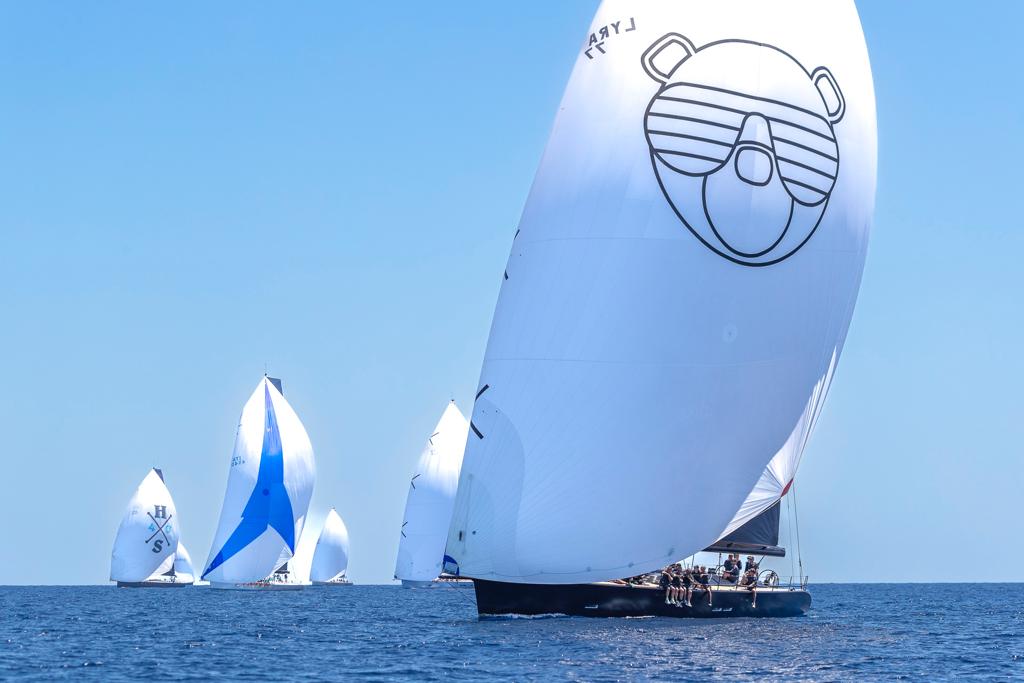 And Hui plans on giving back to the sport and community that has given him so much.

“We want to connect local sailing in Vancouver with the international sailing community in the coming years. We plan to create sailing programs that support and inspire youth from Vancouver while we continue our campaign in Europe.” 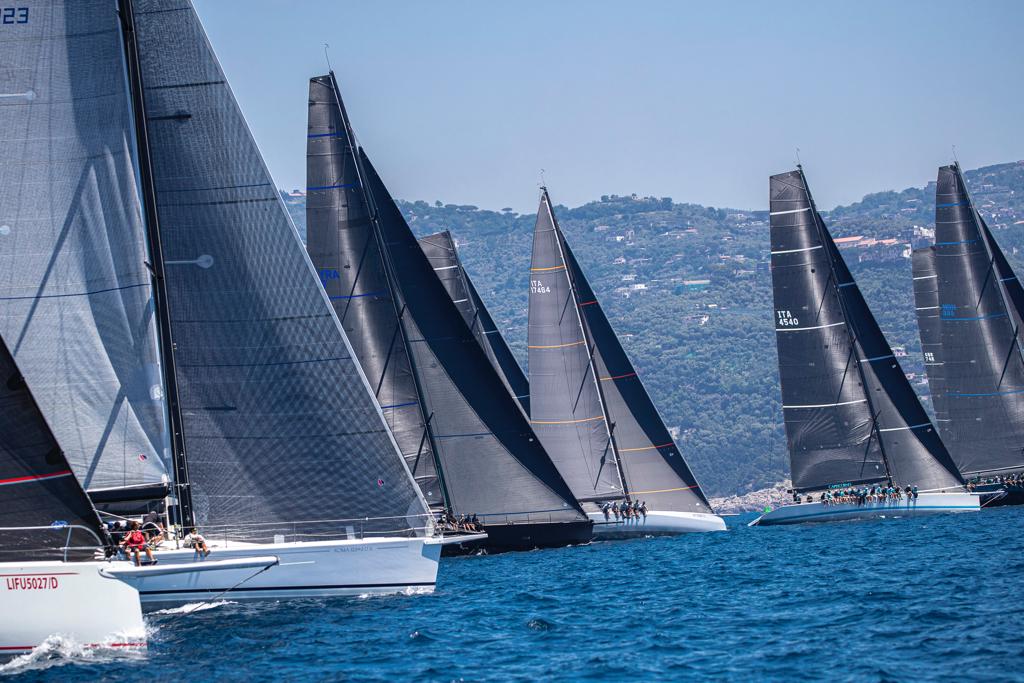 “I am working on local initiatives to allow youth from all backgrounds to get into the sport of sailing with the hope they can stay involved throughout their lives. Whether it be through competing or working within the marine industry,” added MacDonald.

“For me, the independence of sailing and the instant feedback from the boat, rig and sails is what I enjoy the most. I strive to ensure the same lessons are passed on when teaching, and from there, hopefully, ‘intuition’ takes hold.”