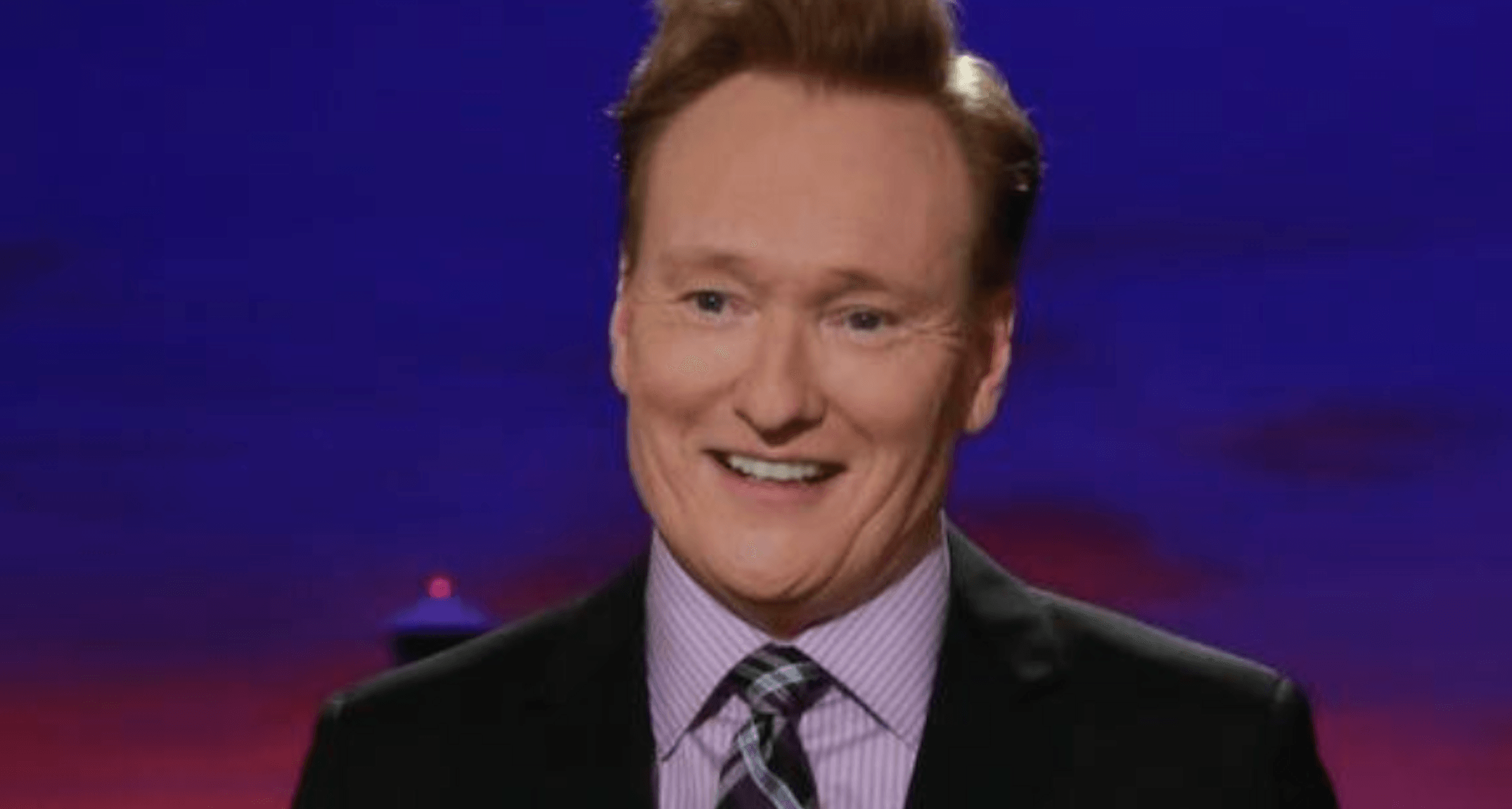 Just for Laughs has announced that late-night funnyman, Conan O’Brien, will be headed to Vancouver in December for his Conan & Friends: An Evening of Stand-Up and Investment Tips tour.

O’Brien will take the stage at the Queen Elizabeth Theatre on December 14, 2018.

“There are a lot of exciting changes coming up for me in 2019 and I wanted to kick it off this fall with an 18 city live tour,” said O’Brien in a release.

“The idea that I hit the road for seven weeks was pitched by my wife, with the full backing of my children.”

The multi-city tour will allow O’Brien to intimately reconnect and interact with his passionate fan base as he gears up for a leaner more agile 30-minute show on TBS, premiering January 2019.

Conan O’Brien & Friends: An Evening of Stand-up and Investment Tips