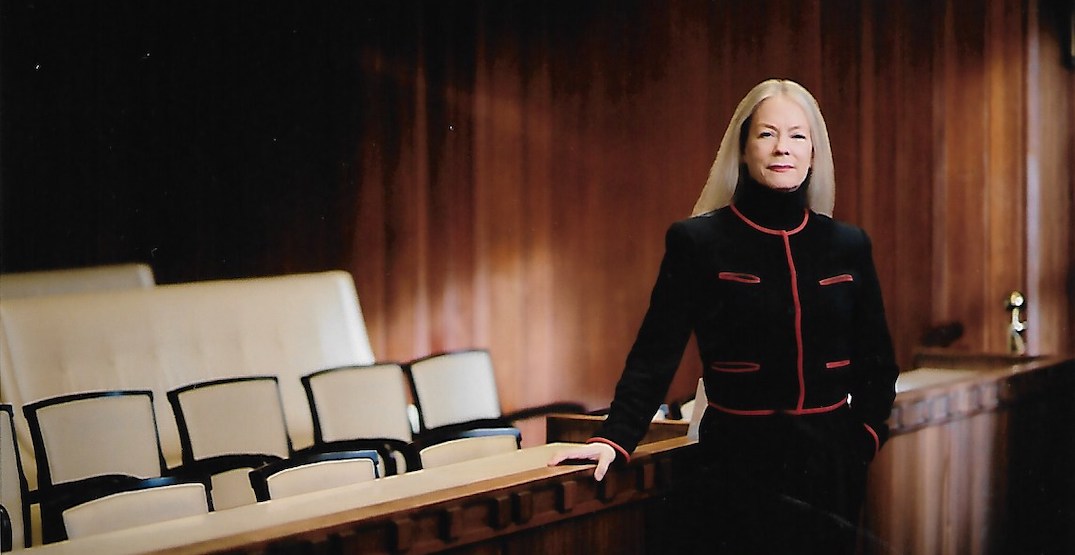 One Vancouver city councillor’s motion of improving “representative democracy” would effectively make it more difficult for the general public to participate in the City of Vancouver’s public consultation processes.

Public consultations are an integral step for aspects such as new development rezoning applications, community plans, and infrastructure projects.

She argues such new measures are needed to better ensure decisions made by city council and city staff are supported solely or primarily by the feedback of city residents. Area-specific municipal initiatives and projects would also receive greater weighting from neighbourhood residents.

In her motion, she asserts that the public consultation processes in other regional municipalities — Burnaby, New Westminster, Surrey, and West Vancouver — already require individuals to indicate or state where they live in the city or whether they reside in another neighbourhood or municipality.

Within Vancouver, she says, this residency information disclosure is currently an option, which does not align with the practices and procedures of neighbouring municipalities.

“In order to ensure that constituent and community feedback is fully, fairly, and transparently articulated and considered, it is incumbent in a representative democracy to ensure that the will of the people, as expressed by its constituents through the various feedback mechanisms and processes in place, is accurately and fairly presented.”

But she wants to go a step even further by mandating city staff to create a system of certifying and verifying an individual’s residency status when they appear as a delegation at city council, speak at a public hearing, sign a petition, or submit their written thoughts and views.

During public hearings, speakers would be required to state on camera their status as a resident or non-resident of the city, or of a specific neighbourhood relevant to the matter under consideration. Other potential requirements may include stating their interest in the matter, such as how they could be personally affected by a decision, whether they have a commercial interest in a matter, or whether they represent a group or organization with an interest in a matter.

City staff would cross reference addresses, names, and signatures on petitions with the municipal government’s list of electors and other records, such as property and tax records.

The resulting reporting by city staff is intended to deliver a “more complete, accurate and authentic representation of the input of Vancouverites.”

If the majority of city council agrees with Hardwick’s intent, city staff would return to city council at the end of the second quarter of this year with proposed protocols and procedures for a certification and verification system for public consultation.