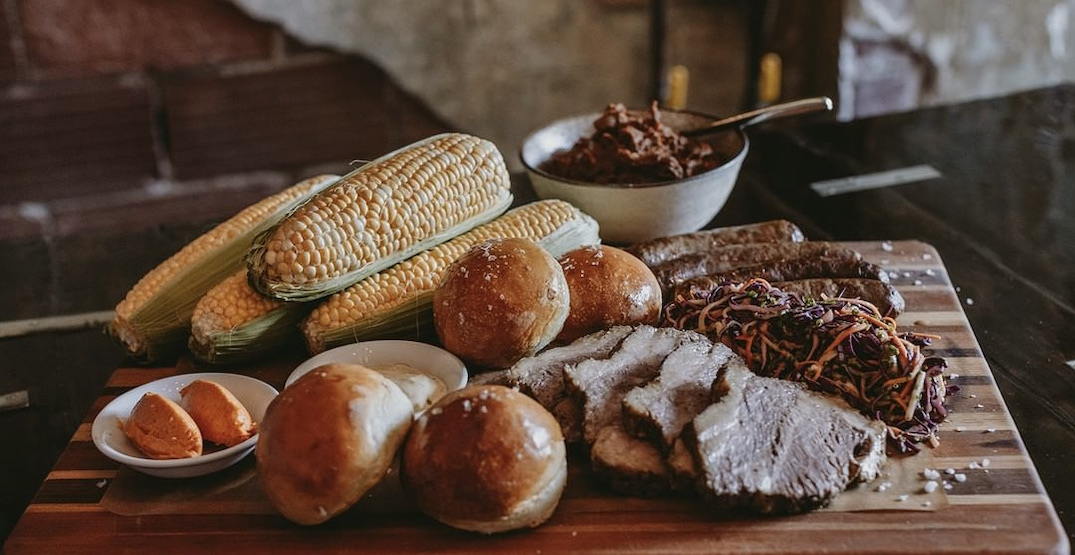 A new neighbourhood bistro and grocer called Collective Goods is planning to open in Vancouver this summer.

The concept’s executive chef, Sean Reeve (The Mackenzie Room, Say Mercy), is heading up the food program at the new destination. It will be opening at 3532 Commercial Street.

Collective Goods will be a chef-curated fridge and pantry as well as a cozy dining spot and bottle shop.

It’s going to be a one-stop-shop for everything you need to dine in at home or out.

Folks can expect local beer and wine to pair with classic French bistro cuisine from the dine-in menu here once it opens. We’re told it will be influenced by the grub at The Mackenzie Room.

When it comes to the look of the interior, think general-store-built-during-gold-rush vibes.

Collecting Goods will be open from lunch and dinner once it launches. We’ll keep you posted on details as they come.