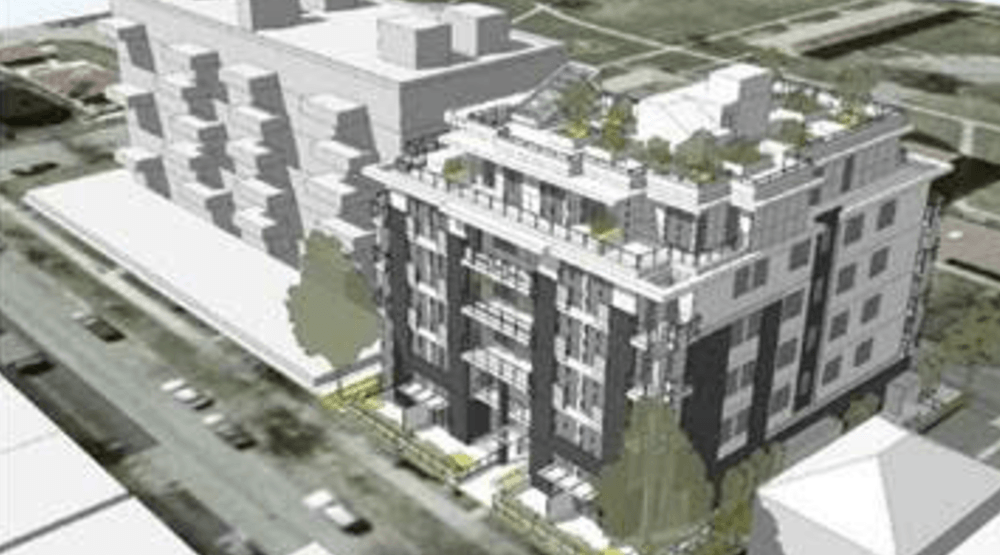 The housing project will develop a six-storey building with 25 cohousing homes. Twenty-two of the homes will be two and three bedroom suites for families.

With the cohousing model, residents own their homes but share facilities, such as a communal dining area and a play area for families. The units are built collectively at market cost.

“The City is committed to not only using every tool at our disposal to deliver affordable housing, but also to reducing red-tape and other barriers so creative solutions like cohousing will flourish with our support.”

This is Vancouver’s second cohousing project. The first was built on 33rd Avenue in 2013.