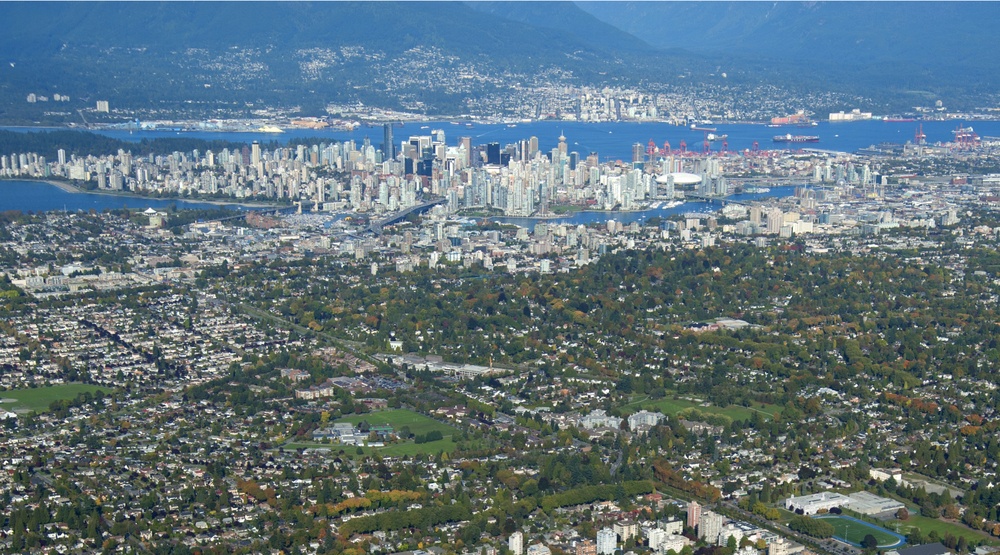 Metro Vancouver homeowners pay triple the amount of School Property Tax per household than the rest of BC, according to a new report.

That report was commissioned by Metro Vancouver, which oversees the regional district’s 24 local authorities, and looks at taxation here, compared to the rest of the province.

It also found that Property Transfer Tax growth in Metro Vancouver has outpaced the rest of the province by 85% since 2011.

The report found regional homeowners pay more because of an antiquated property tax system that pegs taxes to property assessments.

Now, Metro Vancouver is calling on the provincial parties to commit to implement substantial changes to the BC Home Owner Grant, Property Transfer Tax and School Property Tax to ensure fair and equal property taxation across the province.

Residents in the region are “facing an inequitable tax burden because of an antiquated taxation system based on assessed property values,” said Metro Vancouver Board Chair Greg Moore in a statement.

“It’s patently unfair for more than half of BC’s population to be financially penalized when many residents are struggling to afford to remain in their homes.”

“If school expenditures kept pace with revenue, education spending would have increased by $290 million per year, while we could also use the revenue from Property Transfer Tax to address affordable housing and the homelessness crisis we’re facing right now.”

Metro Vancouver is also recommending three measures that they believe will help achieve fair taxation in the province: