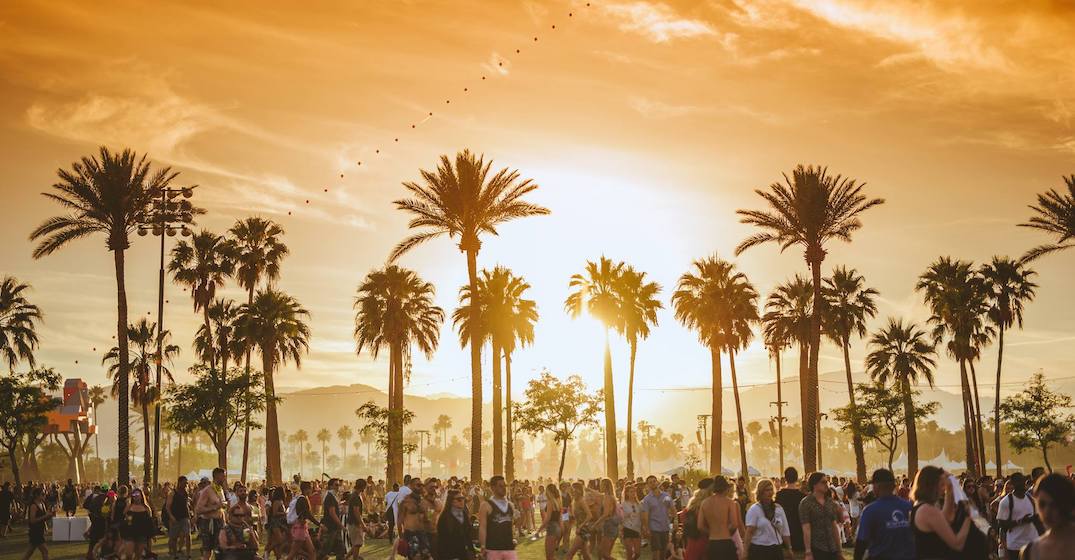 Get your flower crowns ready (or is that too 2018?) because the Coachella Music and Arts Festival’s 2019 lineup has been announced.

Some notable Canadian acts, including both dvsn and Kaytranada, will also be taking the stage.

The lineup was dropped on Wednesday and tickets for the event, which runs two weekends from April 12 to 14 and April 19 to 21, go on sale Friday, January 4 at 11 am PST.

General Admission passes start at $429 US (although weekend 1 is already sold out) and $509 US with shuttle… aka $1 billion CAD. After all, This is America.

Will you be travelling to Coachella? 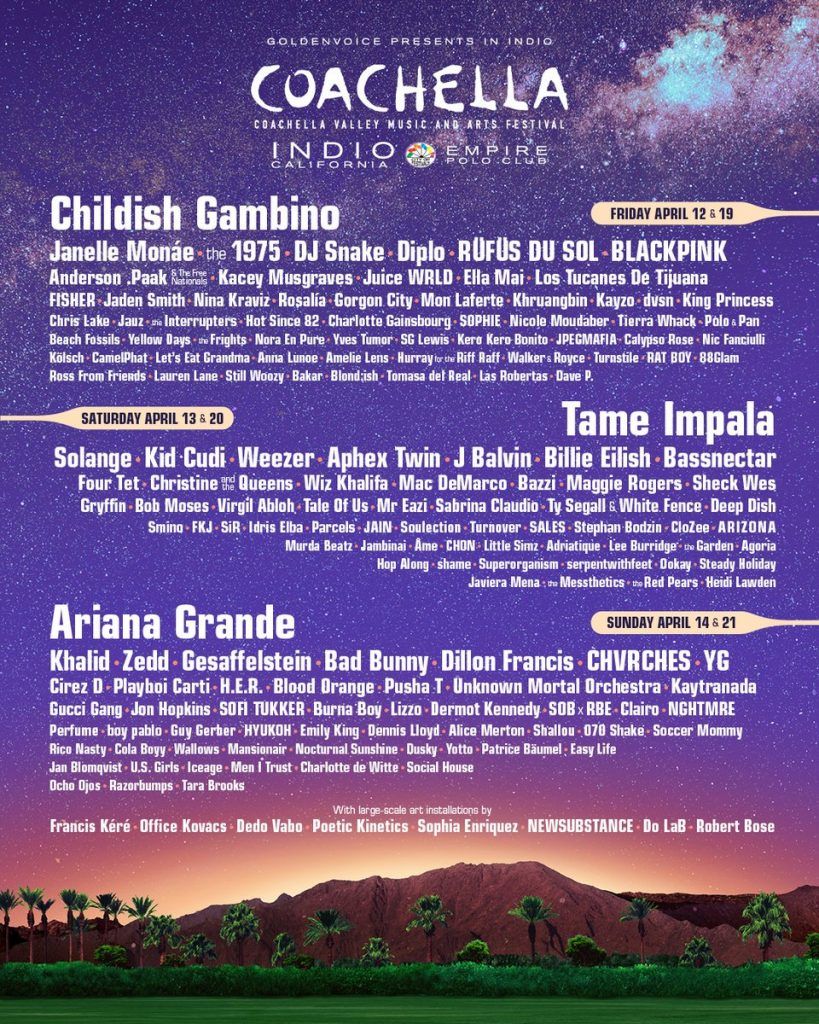 Highlights from the Coachella 2019 lineup: