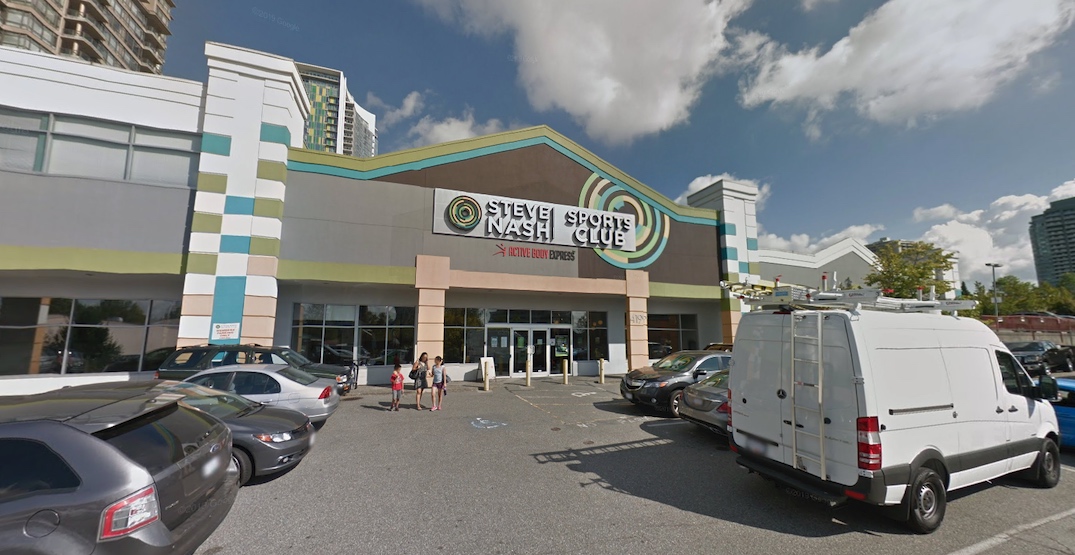 The North Burnaby location spans 28,000 sq ft, while the Richmond location — including an indoor swimming pool — is 55,000 sq ft. Both locations are slated to open in September 2020.

A third location in the Lower Mainland, located at Chilliwack’s Cottonwood Mall, will be a new purpose-built Club 16 fitness gym. This 22,000-sq-ft location is set to open in early 2021.

They will have a total of 16 fitness gyms across the Lower Mainland upon the opening of the Chilliwack location.

The company says it has increased its credit facilities by an additional $1.5 million, in an effort to enhance operating liquidity. Additionally, a private placement for proceeds of about $1 million will be used to fund the opening of the new fitness gyms.

Club 16’s financial position contrasts greatly with its competitor, SNFW, which was recently acquired by a new group of investors as a last resort measure against its mounting debt and steep revenue losses from the prolonged closure induced by the health crisis.

The new owners subsequently announced that they will revert and rebrand their chain as Fitness World, removing the name of the local former NBA star, who previously had an unsuccessful years-long court battle to remove his name and association with SNFW.