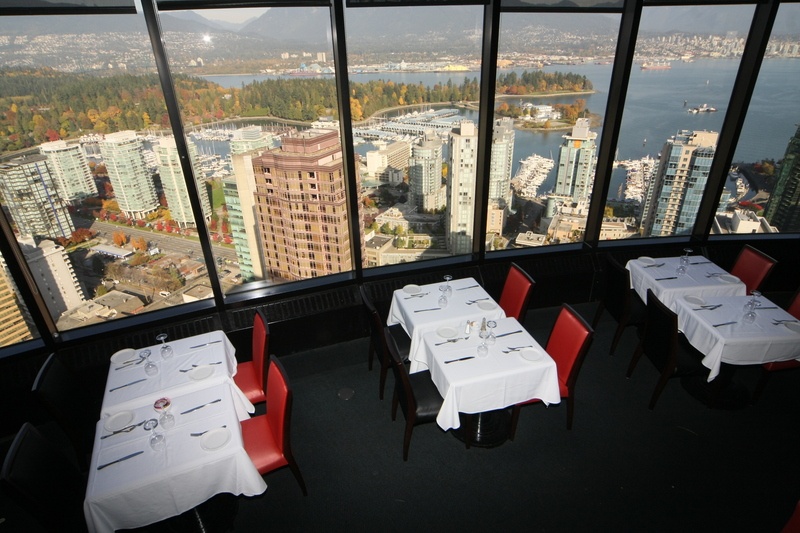 It’s the end of an era in the Vancouver restaurant landscape–literally–with the announcement that Cloud 9, the revolving restaurant atop the Empire Landmark Hotel, will close at the end of September.

In fact, it’s the entire property that’s shutting down; the hotel and its Cloud 9 revolving restaurant will cease operations September 30, 2017. The hotel is slated for demolition, and the location will be redeveloped.

The 42-storey, 394 ft-tall hotel first opened in 1973 as the Sheraton Landmark Hotel. But its replacement will be nearly 100 feet shorter due to restrictive view cones.

Cloud 9, which is perched atop the hotel, is one of two revolving restaurants in Vancouver–the second being the one at the Harbour Centre in downtown.

Offering weekend buffet brunch and evening drinks, snacks, and dinner, Cloud 9 is, sadly, not known as one of the city’s prime destinations for food, despite easily having one of the city’s most prime views. (Most Yelpers awarded their stars for views, not food or service.)

When the tower comes down, in its place will be two glass towers, 31 and 32 storeys tall, giving a sharp visual contrast to the 70s concrete Landmark, which was designed in the Brutalist style. And, neither of those towers will house a revolving restaurant–a feature that wore out its welcome a couple of decades back as far as dining amenities goes. 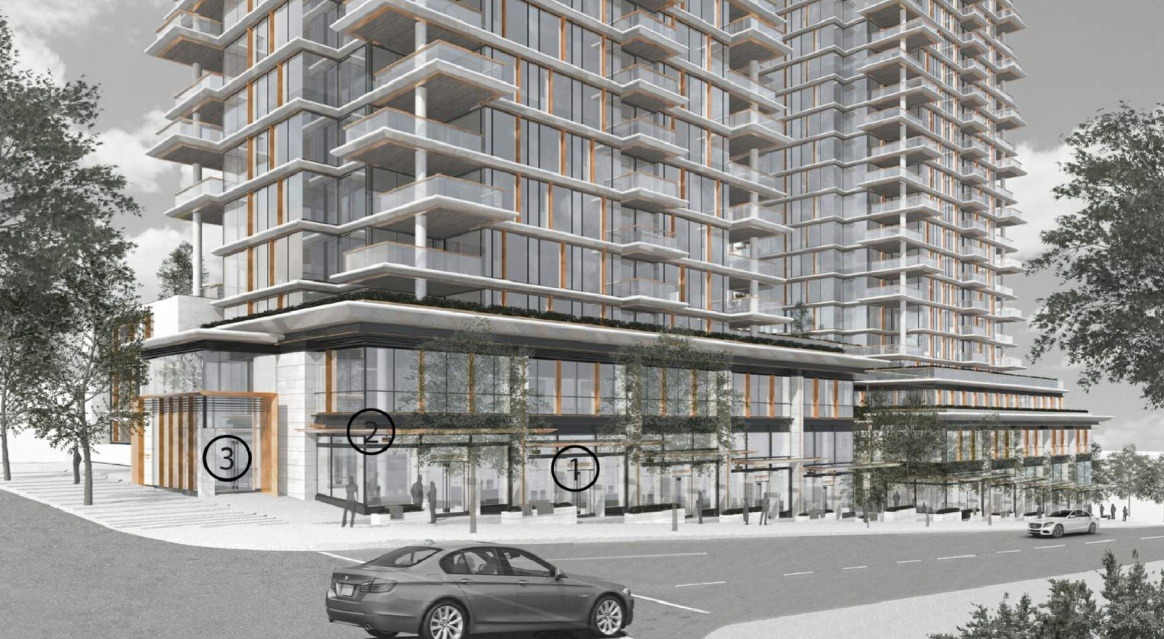 Instead, the mixed-use towers will house retail at the base, which will presumably include some kind of coffee and/or food businesses.

Currently this section of Robson Street is home to dining destinations like Forage at the Listel Hotel, and its sister restaurant, Timber, along with several affordable options including many excellent Korean restaurants, with higher-end French imports like L’éclair de Genie and Ladurée Paris to the west.