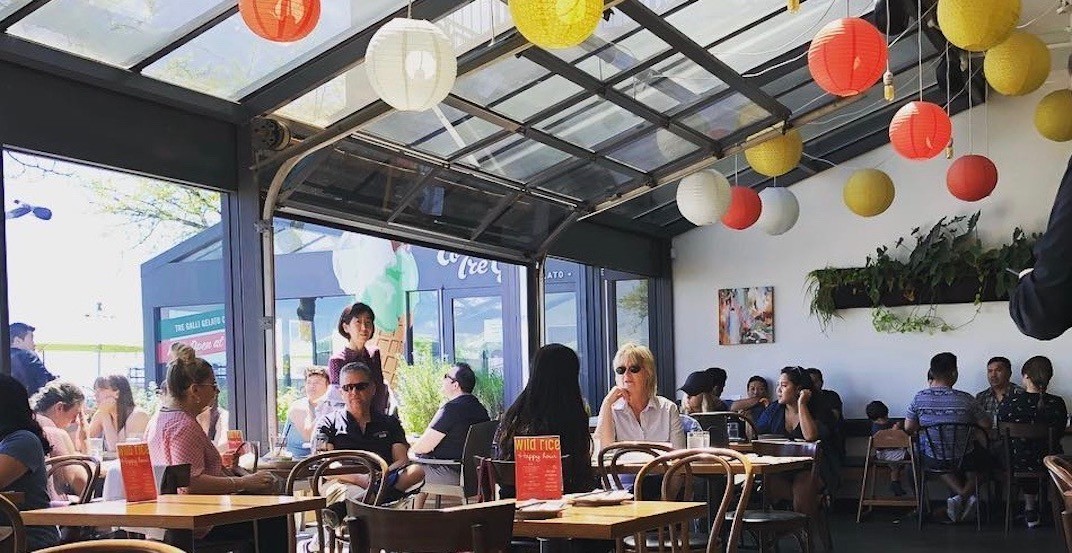 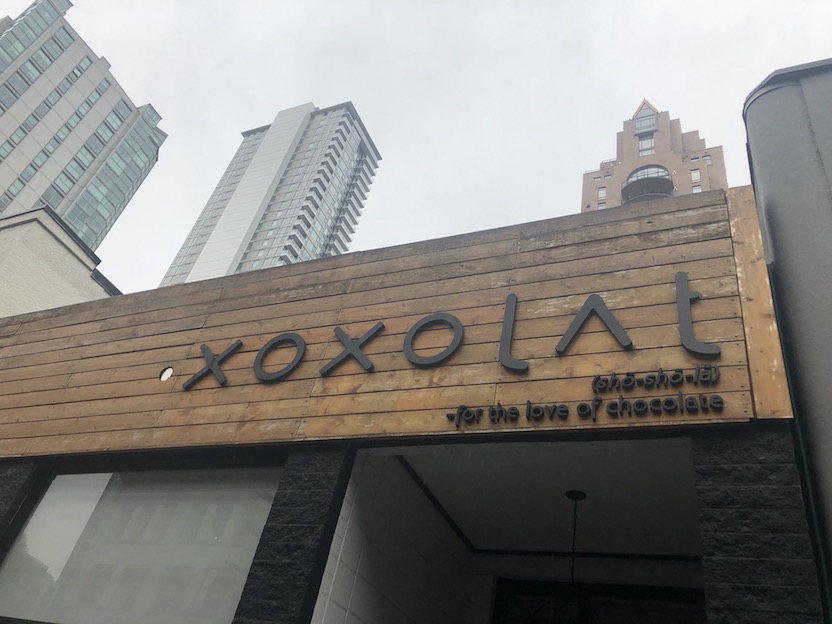 Downtown Vancouver chocolate shop Xoxolat has quietly shuttered. The Yaletown sweet spot, located at 1271 Homer Street, has been leased according to signage posted on the former chocolatier’s space

One of Metro Vancouver’s favourite spots for sweet treats has quietly shut the doors to both its locations in the region. Mango Yummy previously operated two Richmond outposts – 6564 No.3 Road an #1108 – 8328 Capstan Way – and both stores have been marked permanently closed.

Cinara, a staple in downtown Vancouver for pasta and wine (in one of the coolest dining rooms around), has announced it will be closing its doors at the end of 2018. One of the eatery’s three Chefs/Owners, Dustin Dockendorf, told Daily Hive the 350 West Pender Street eatery will be offering its last dinner service on December 31, New Year’s Eve.

Known for its epic eats like Siu Mai dumplings, and rice and poke bowls, the eatery’s owner, Andrew Wong, said his reason for closing the business is the increasing cost of operating a small restaurant. Wild Rice’s last day of service will be on New Year’s Eve, after which it will be shutting its doors for good on January 1, 2019.