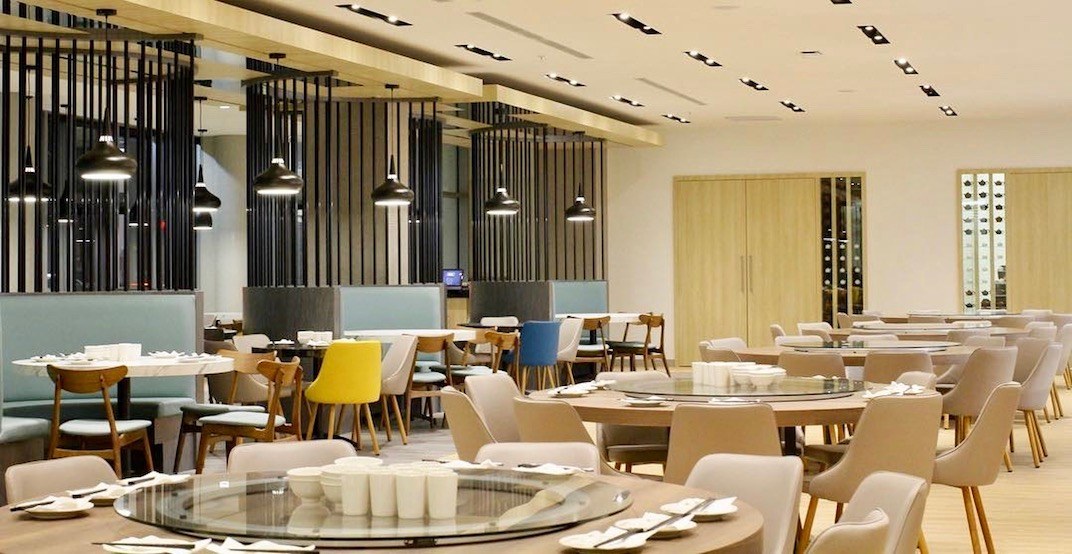 A huge new destination for dumplings has quietly opened in Metro Vancouver.

Dinesty Dumpling House, located at#150 5555 Gilbert Road in Richmond is open, and the sleek eatery is one of the biggest spots to get dumplings in the area, as it’s almost 20,000-sq-ft.

The new spot is just around the corner from a Shoppers Drug Mart and steps away from Milkcow, Origo Club, and Korean BBQ king Seorae’s first North American location.

Dinesty operates four other locations too: a Robson Street, a Burnaby, and Richmond location (the No. 3 Road spot was the original outpost which opened in the winter of 2006), along with a special kitchen and retail outlet called Dinesty Richmond Continental.

Check out the modern restaurant for yourself: