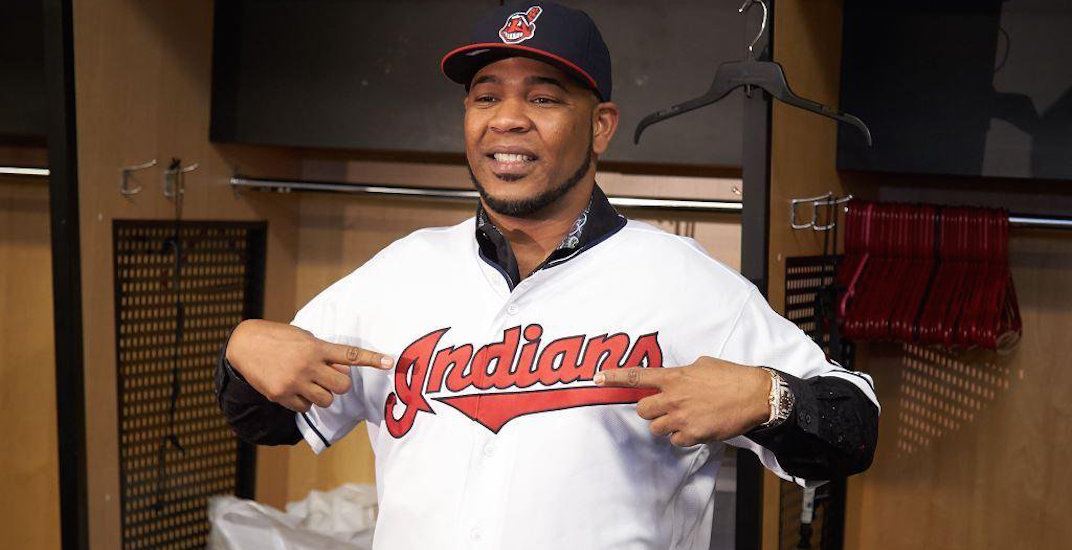 The Cleveland Indians took a step in the right direction on Monday.

Strongly criticized for having a racist name and logo, the MLB team has decided to join the 21st century.

At least when it comes to their logo, anyway.

After meeting with MLB commissioner Rob Manfred, Cleveland Indians owner Paul Dolan has agreed to remove the controversial “Chief Wahoo” logo from their uniforms, beginning in 2019.

“Chief Wahoo” has been featured prominently on Cleveland’s uniform, including their cap and jersey sleeve. 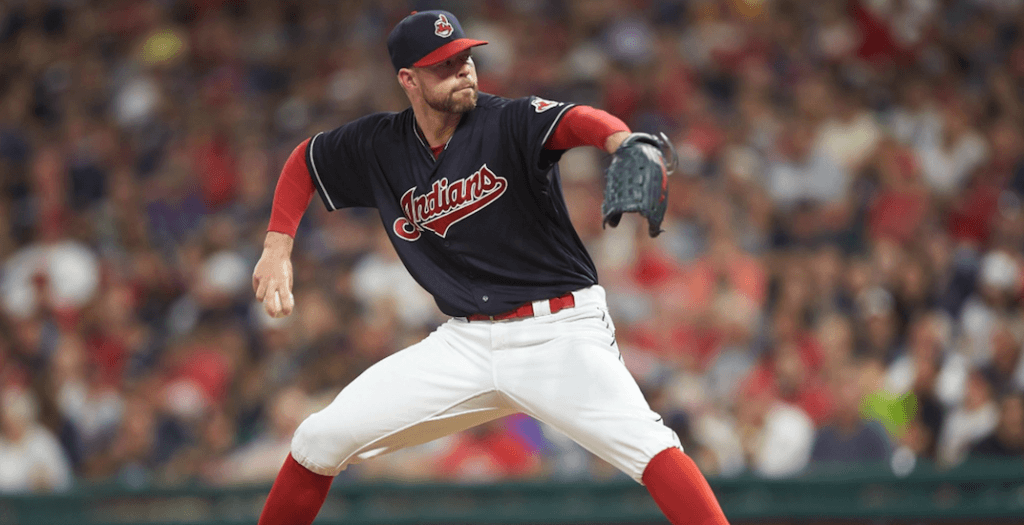 “Major League Baseball is committed to building a culture of diversity and inclusion throughout the game,” said Manfred. “Over the past year, we encouraged dialogue with the Indians organization about the Club’s use of the Chief Wahoo logo. During our constructive conversations, Paul Dolan made clear that there are fans who have a longstanding attachment to the logo and its place in the history of the team. Nonetheless, the club ultimately agreed with my position that the logo is no longer appropriate for on-field use in Major League Baseball, and I appreciate Mr. Dolan’s acknowledgement that removing it from the on-field uniform by the start of the 2019 season is the right course.”

Cleveland, along with the NFL’s Washington Redskins, have come under increasing pressure to change their team name and logo in recent years. The Indians’ name and logo came under extra scrutiny during the team’s run to the 2016 World Series, which included an ALCS matchup against the Toronto Blue Jays.

It has been a struggle for a number of teams with racially insensitive names and logos like Cleveland to conform to today’s standards because of tradition.

“We have consistently maintained that we are cognizant and sensitive to both sides of the discussion,” said Dolan. “While we recognize many of our fans have a longstanding attachment to Chief Wahoo, I’m ultimately in agreement with Commissioner Manfred’s desire to remove the logo from our uniforms in 2019.” 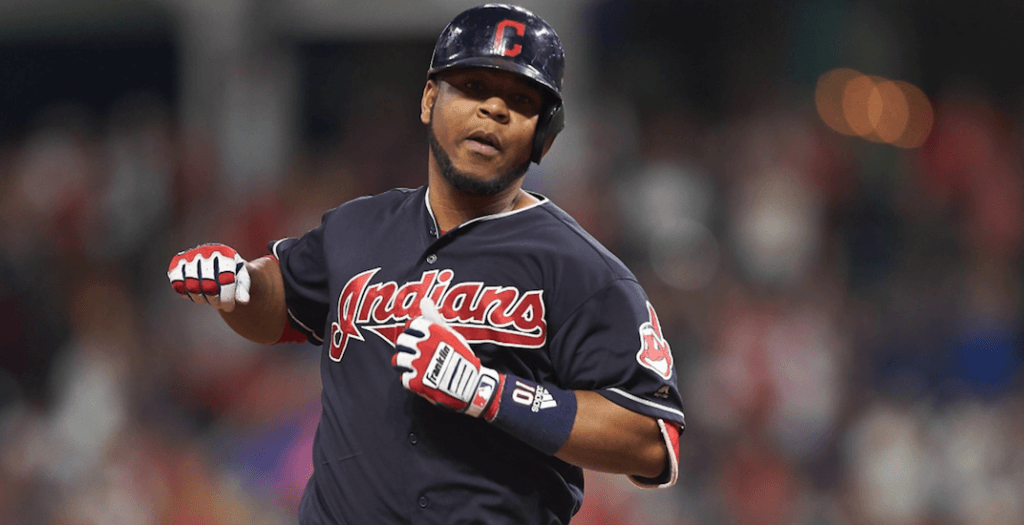 The Indians will likely revert to the alternate logo they’ve used on their caps for a number of years, depicting a C for Cleveland.

Now, about that team name…