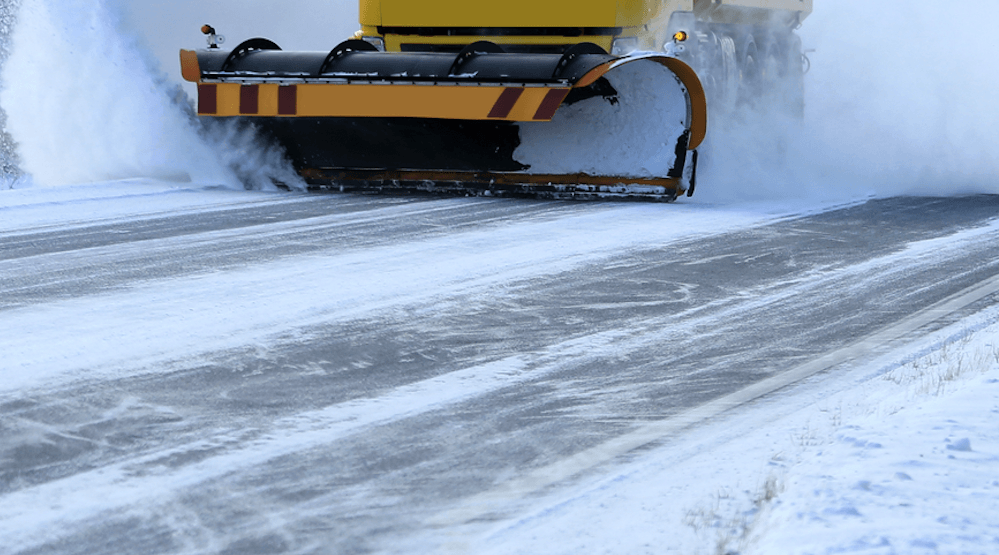 By now, you are probably aware that snow has fallen in the city and more is on its way.

Environment Canada is warning that an “intense” snowstorm is set to batter the region on Thursday. And with ice and slippery roads continuing to plague Vancouver, the City is getting prepped for Thursday’s flurries.

The City says that there will be additional salter trucks on the road salting and plowing main routes (and extra salt trucks taking care of priority hills). Bombardiers will also be clearing seawall paths and sidewalks, and smaller salting units will be clearing priority bike routes.

Crews will manually be removing snow at bus shelters, gutters connected to catch basins, and sidewalk let downs at intersections.

The City gives snow-clearing priority to the busy main roads, major bus routes, bridges, and the most used bike routes and walkways.

However the City is keen to remind residents that they must take responsibility for their own walkways. “Vancouver property owners and occupants (tenants) are responsible for clearing snow and ice from sidewalks that surround their property by 10 am, the morning after the snowfall,” the City said in a release.

This is in effect seven days a week, and residents who do not comply are subject to fines.

However with ice melt sold out almost everywhere in the city, you might want to check out these alternatives to keep your sidewalk safe.